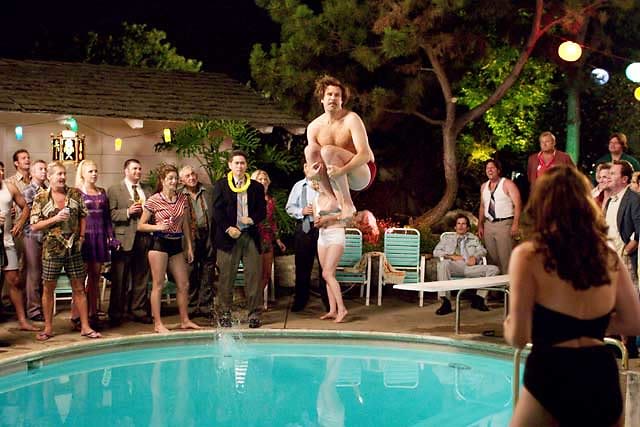 [Photo via] Well (thankfully) this party escaped our Calendar radar. But that doesn't mean we will forget about a recap post!  Apparently some serious and mischievous partying went down in North Sea last Friday night. When the 47-year old Manhattan man came back to his home on Bridies Path after leaving Aug. 21, he was surprised to find used condoms and $170 worth of wine, champagne and food missing from his fridge, according to Patch. I'm imagining something like Jake Ryan's party in Sixteen Candles.While the night sounds like a Jersey Shore smush fest, the consequences could be steep. There appeared to be no forced entry. Police suppose a key was used despite the owner's confirmation there were to be no guests admitted while he was away. The hypersexual party couple may be subject to charges of second-degree burglary and second-degree criminal mischief, both felonies, and second-degree trespassing, a misdemeanor. While police continue their investigation we're wondering if they have any pictures they would like to add to this event post. 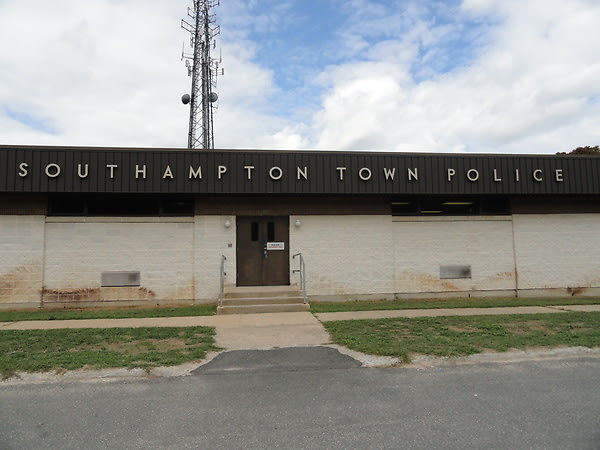