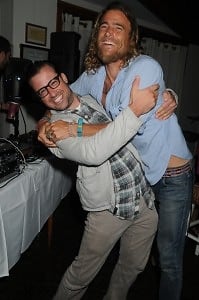 [Zach Bliss isn't the only one who's happy to see Tracy Feith. All photos by ROB RICH]

Gasp! Tracy Fieth, you DO exist! Are you aware you have a look-alike roaming around Montauk causing all sorts of confusion for the GofG Hamptons team? We're glad to see the real you has finally made it to the East End. The studly surfer-chic fashion designer headed to the Montauk Yacht Club's Fourth of July kick-off party at their Barracuda Bar with DJ Jeffrey Tonnesen. Guests including MYC's executive chef Michael Domitrovich, Steve Kasuba, Andrew Farkas, model Chanel Michaels, Summer Strauch, pro-surfer Danny Fuller, and many more enjoyed the weekly Friday night Barracuda Bash...

which was particularly hip this weekend thanks to an appearance by the popular New York City DJ who holds residencies at hot spots including The Box, GoldBar, and La Esquina taking a break for Montauk to help the yacht club jump start their patriotic weekend. 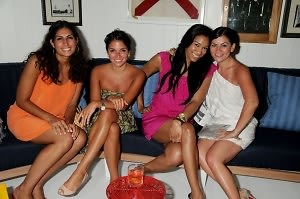 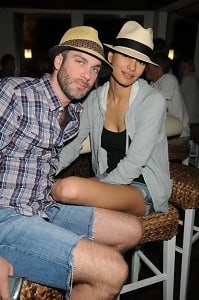 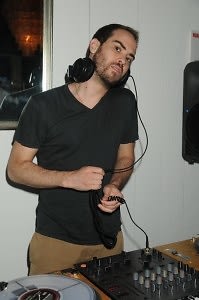 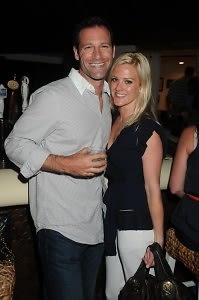 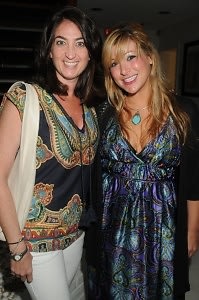 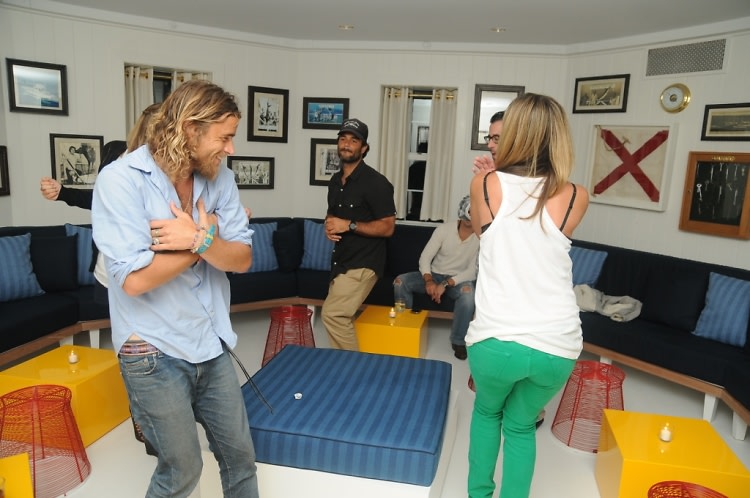 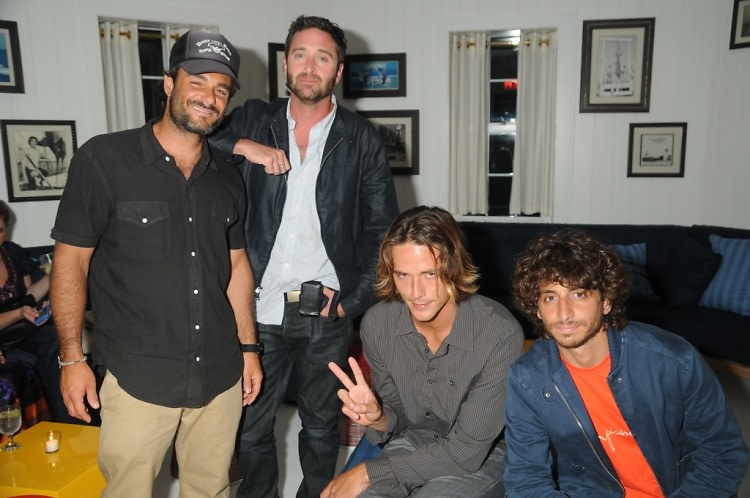 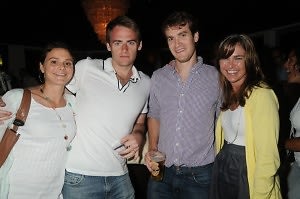 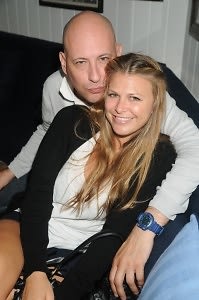 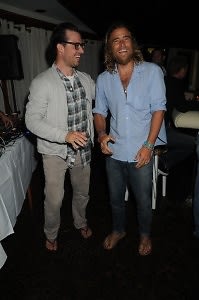 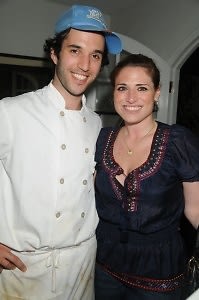 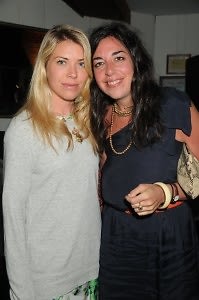 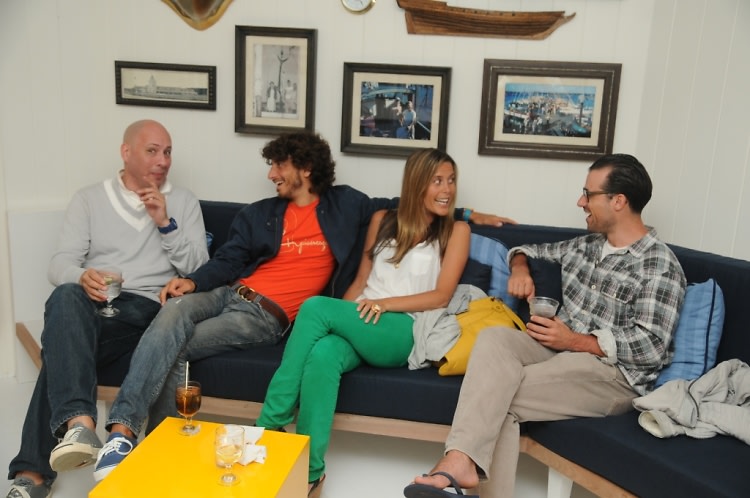 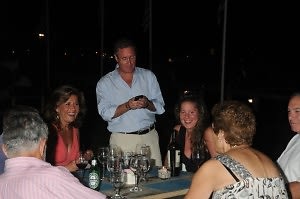 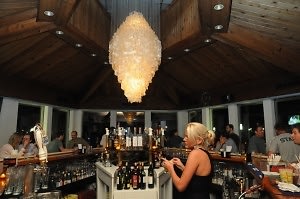