[Photo by Rob Rich] Interior designer to the stars Tony Ingrao and partner Randy Kemper recently hosted the Beaches and Bay cocktail party at their sprawling East Hampton digs complete with an enormous garden that has been the location for some of the best Hamptons summer soirees. The duo have placed their design expertise throughout the homes of many popular East End residents including Equinox founder Danny Errico in Amagansett as well as the home of Beth Ostrosky and Howard Stern in Southampton. Even though the duo is known for their interior designing skills we were more impressed with the exterior of their Huntting Lane home including large guardian lion statues, sculptured ivy, and luscious greens and florals every where you turn. 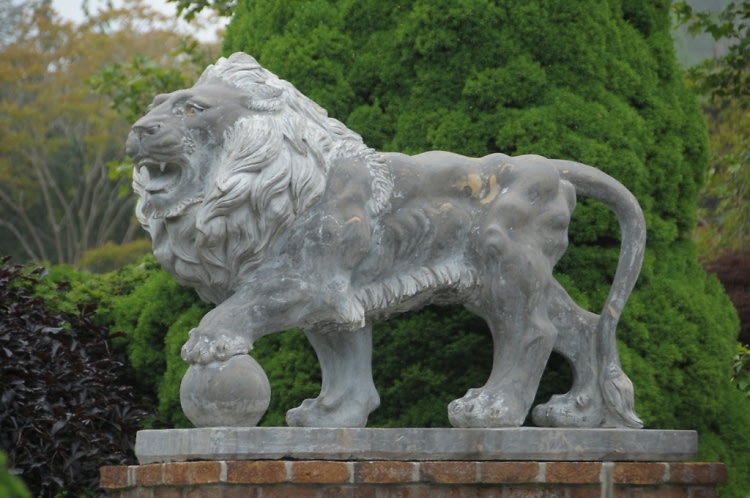 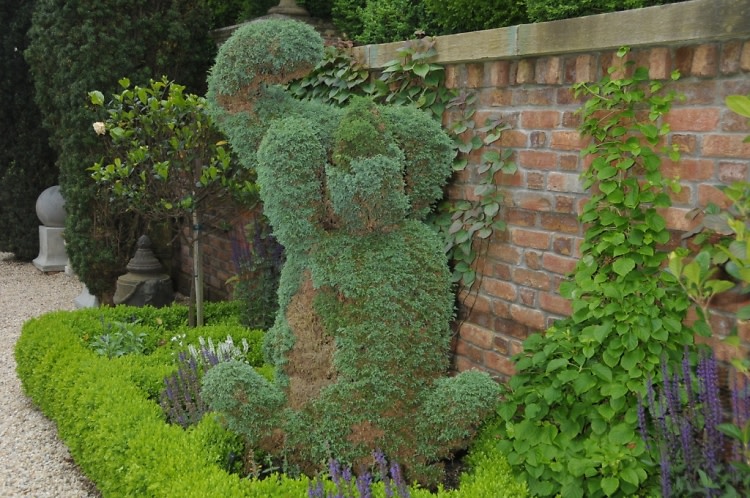 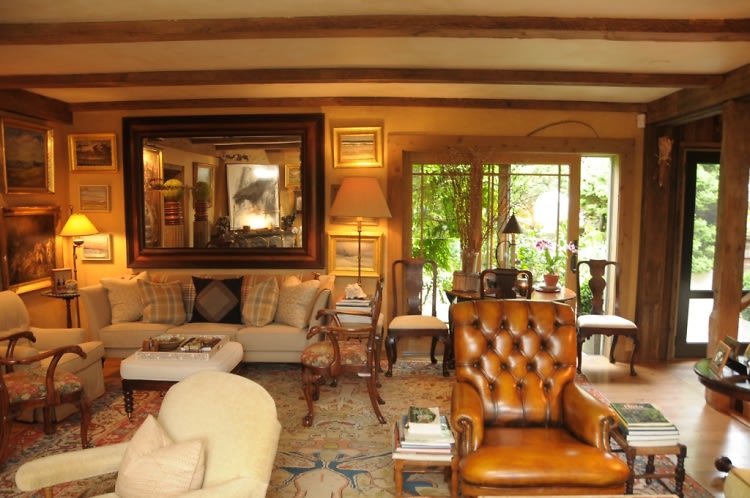 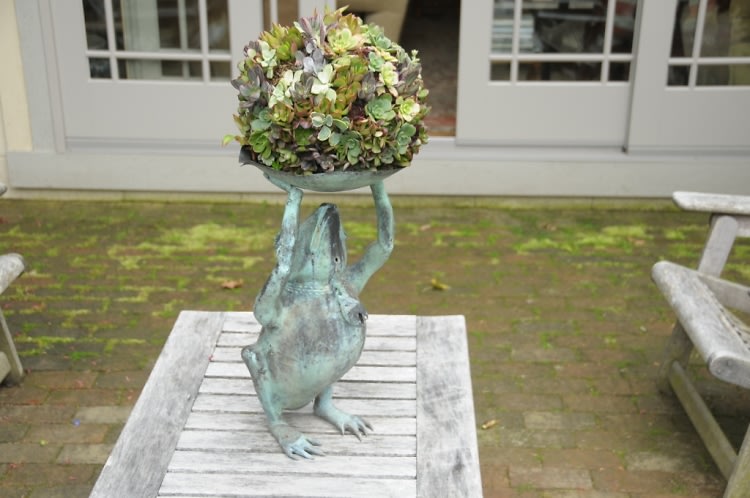 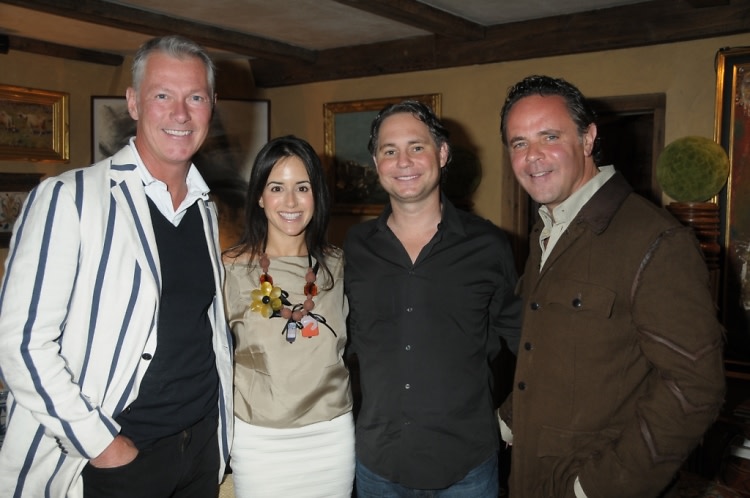