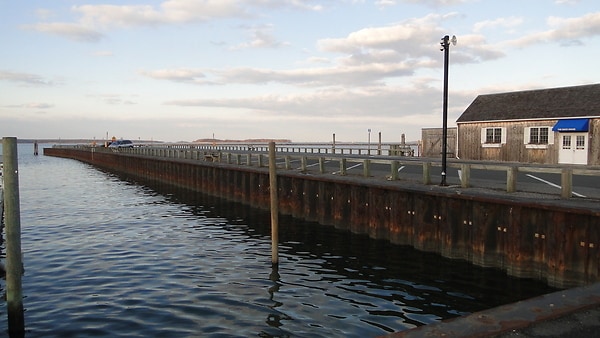 By next week we will have a decision on whether or not the Peconic Bay Water Jitney will be happening. Hampton-ites await for news from the Sag Harbor Village Board of Trustees on whether or not there will be water transport service to the best summer destination. The ferry would travel between Sag Harbor and Greenport and would offer additional bus service through Sag Harbor, Bridgehampton, and East Hampton. [photo via]

Geoffrey Lynch, president of the Hampton Jitney, included details in his application for approval that the new ferry will be able to seat 53 people and is expected to make anywhere between seven and eleven daily round trips, with services costing about $20.

To test the new ferry service out, the minds behind the Peconic Bay Water Jitney have made plans to lease a New York Water Taxi before considering options to buy new ferries to accommodate passengers in the future.

“I really want to try this for the summer and see how it works,” Mayor Gilbride of Sag Harbor told reporters. [SagHarbor]

The Sag Harbor Village Board of Trustees will be deciding the outcome of the Jitney-Ferry project in a meeting this Tuesday. If approval is given, the ferry is expected to be cruising the waters within the next month, especially before the season's busy fourth of July weekend.