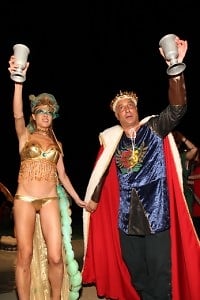 Sir Ivan, the self-proclaimed "King of Parties" isn't letting a little hurricane stop his bash to welcome India's Crown Prince Manvendra Singh Gohil to the Hamptons. The event, which is a benefit to help raise awareness about the fight against HIV/AIDS in India, is also being filmed by Oprah Winfrey's OWN network and the is world premiere of his latest music video for his single "Hare Krishna," is "100%" on for Saturday night. Oh yeah, and it's Carson Griffith's birthday party! Looks like Ivan has a lot of people to keep happy this Saturday night, I suppose it comes with the territory of being "The Peaceman." So, what is crazy guy with a castle in the Hamptons up to anyway?

I got a rare chance to hang out with Sir Ivan during the day, one-on-one. And, let's just put it this way, the man cannot sit still. He has a personality that is constantly high energy and full force, but with a touch of gentle humility. Relaxing is not an option, nor is sleep -- his idea of taking it easy means going to a bumping club until the wee hours of the morning with elaborate costumes and acts, and with his bleached peroxide blonde hair and eccentric outfits, Sir Ivan always looks the part. 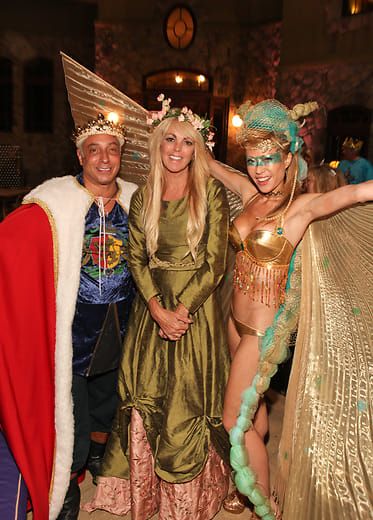 He wasn't always this way, though. Once a banker and a lawyer, Sir Ivan left his family business to produce techno remixes of "feel good" love songs, mostly from the '60s era as "The Peaceman."  His father, Siggi B. Wilzig was Auschwitz survivor, legendary financier and philanthropist, which is why Sir Ivan is a large contributer and promoter of charities that give aid to victims of hate crimes. 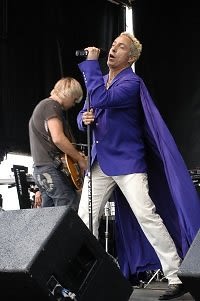 Techno music is clearly Sir Ivan's passion; he refuses to listen to anything below 130 beats per minute, but wants to convey a message of "peace and love," hence, his invention of "technippy." (Think: The Byrds' "Turn, Turn, Turn" remixed with powers chords, 80's vocals, and a pulsing beat. No, I'm not kidding.)

Recently, his song "Hare Krishna" made the Billboard Top 10 for Dance Club Songs at number 10, with the likes of Rihanna's "S&M" and Lady GaGa's "Born This Way."

Right now, Sir Ivan is in the process of trying to get his own reality TV show (maybe that's why OWN will be there?), even though he has made appearances on other shows, such as "Who Wants To Be A Superhero?."

I got to ask Sir Ivan a few questions of my own...

Who is your icon?

Where is your favorite place to party?

"Ibiza because it is the mecca of dance music with highly technical sound systems, outdoor parties, and it has the best dancers and costumes."

What are your favorite clubs?

"I really like club openings, because it's always the best party. They really do it up when a club opens. But besides that, my home is the best club because I cherry pick the best things - like the best laser lights or best sound system or smoke machine. Clubs are just my inspiration."

Would you ever open your own club?

"No because a lot of bad things happen in clubs. People get messed up in bathrooms. I don't want to deal with that. It's a lot of work, I prefer just having friends at my home where I can give them the best party experience and help a good cause."

And what does this party king do when he's not at a nightclub or working on getting his personal reality TV show? Playing pinball. A castle pinball machine, complete with gremlins, a moat, a draw bridge and knights. (He confesses it was the inspiration for his medieval themed party earlier this summer.) 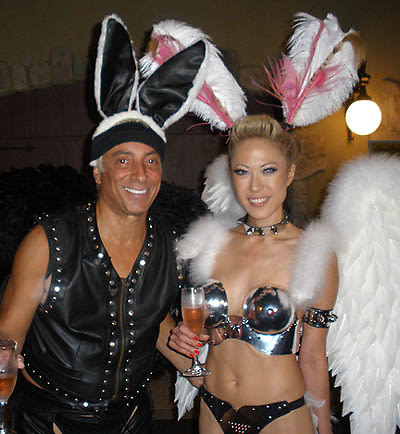 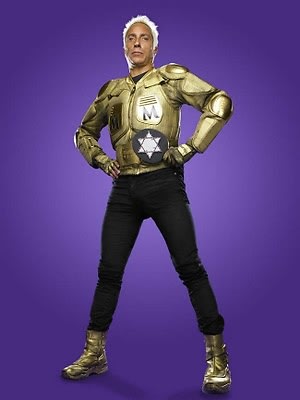 As Mitzvah Man for "Who Wants To Be a Superhero?" 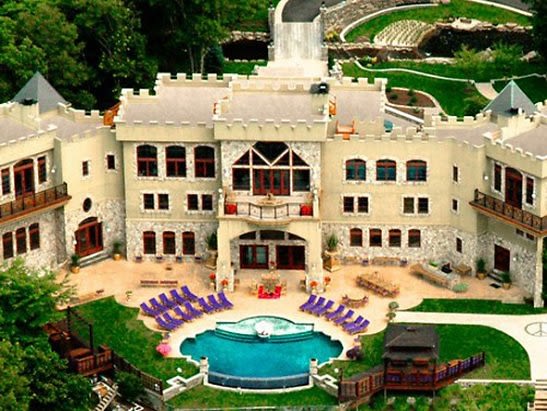 Sir Ivan's Hamptons Castle, where his lavish and eccentric parties go down... 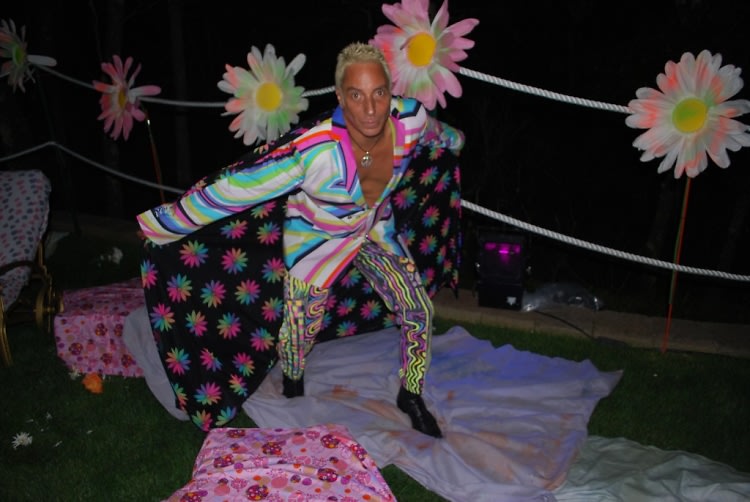 Check out his music video for "Live For Today" off of his latest album "I Am Peaceman" here: