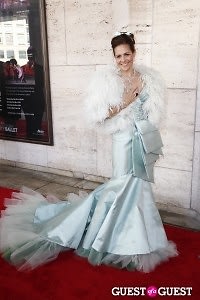 Chances are you know Alexandra Lebenthal from the society pages but when she's not attending galas, she is quite busy running her family's financial-advisory firm, Lebenthal & Company, or even dashing off a novel on the side. Now, after the recent optioning of her book, The Recessionistas, by Sony, it seems she'd also like to try her hand at casting. 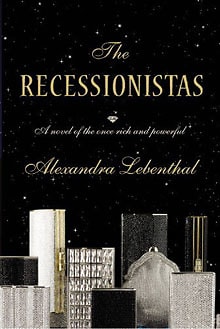 Though there's no real guarantee Lebenthal's novel will actually be made into a movie, she's already spoken to Page Six about which actors she'd like to see with lead roles in the possible adaptation. Lebenthal has pegged Gwyneth Paltrow, Drew Barrymore, Brooke Shields, and Bradley Cooper as those she'd like to star.

The Recessionistas is marketed as chick lit and follows the lives of rich power couples living in NYC after the economic collapse. While many critics tended to like it, readers removed from this sort of society, who would be likely movie ticket buyers, weren't so impressed. A few Amazon reviews complain of "wooden characters", a formulaic ending, and cliche-ridden pages.

Yet it is evident throughout that Lebenthal certainly knows finance, as she expounds on it at sometimes tedious length. And she clearly knows NYC society. So while she may not be the next Hemingway, who's to say she can't properly cast a film? And perhaps in the hands of seasoned filmmakers the adaptation would be a hit most could relate to. Plus, let's be real, you wouldn't mind sitting through a couple hours of Bradley Cooper prancing about in finely-tailored suits. 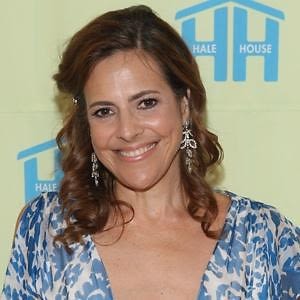 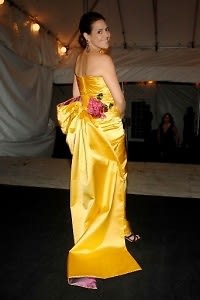 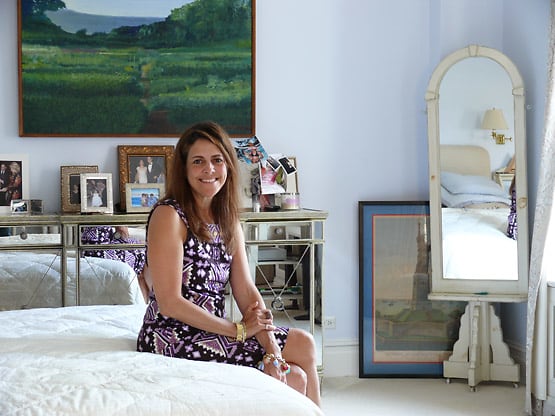