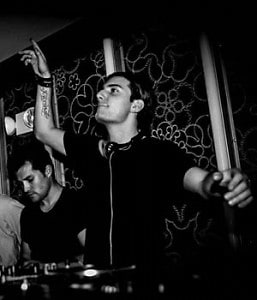 -How about a new beach on Napeague, you know, because that's the logical response to the unruly beach drinkers in Amagansett [CurbedHamptons]

-South Pointe's owner Steven Tedeschi provides some background info about his Southampton nightclub. Even including that if you show up with a group of guys, you'll be waiting on line for a while [Hamptons.com]

-So, Quidditch has made it's way to the Hamptons. Can we expect some sort of fundraising gala in it's honor next summer? [27east]

-Maximilian M. Eicke, a Bridgehampton based furniture maker, promises a personal appointment and a donation to charity with each purchase from his collection [SouthamptonPatch]