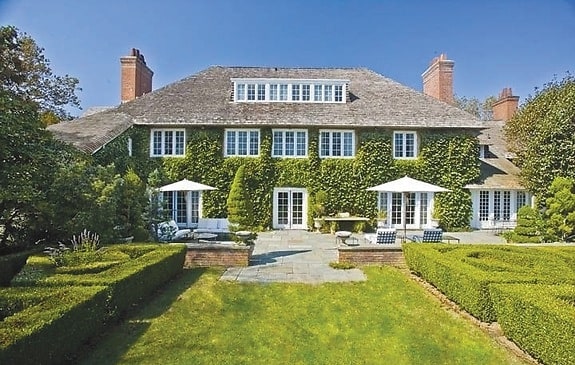 -From $28.5 million to $13 million, a list of the 10 priciest homes sold in the Hamptons this year [TheRealDeal]

-Guests at Chris Burch's Party For Pink were treated to a mini performance. Like literally, the performers were a mini version of Kiss [NYPost]

-For $250 an hour you can train with tennis pro Vince Spadea, who once claimed victories over Pete Sampras, Andre Agassi, Rafael Nadal and Roger Federer [BusinessWeek]

-Do tell, which stop signs in the Hamptons have you been choosing to ignore? [EastHamptonPatch]