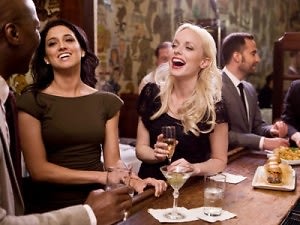 -Rather than enjoying a tropical honeymoon, Alec Baldwin and new wifey Hilaria Thomas head to the Hamptons [NYPost]

-If you're too lazy to actually go the the gym, a mobile gym can come to you this summer [27east]

-Montauk get it's own brewing company, with beer that's "just so easy to drink" [EastHamptonPatch]

-A roundup of what's new, and notable out East for the summer season [TheEpochTimes]