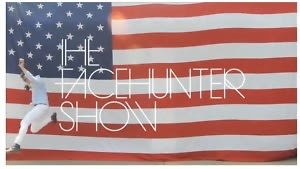 I'm going to be honest with you guys. I love accents. I love hearing them, I love talking with one, I love making fun of them and I am hopelessly attracted to them. So when I came across this video of a tall, gangly European (also known to many as the fashion reporter, The Facehunter) who spent his Fourth of July weekend in Montauk, I struck accent gold. It still would have been funny even if he was American, but it was his foreign inflection that had me watch it over and over again, laughing more with each view.

The European in question is Yvan Rodic. 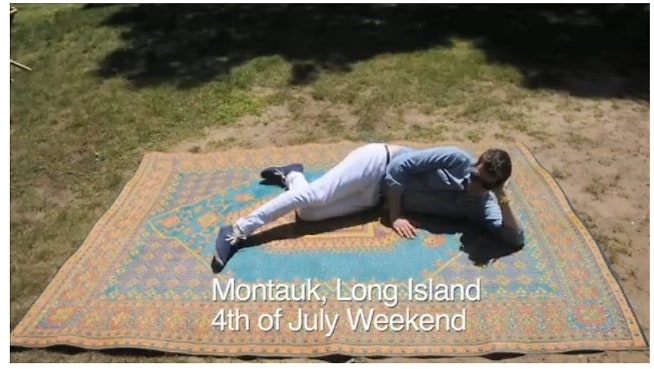 He basically just went around Montauk, talking to some locals and vacationers, hit up a few parties, and soaked up the east end culture. Here are some of my favorite clips: 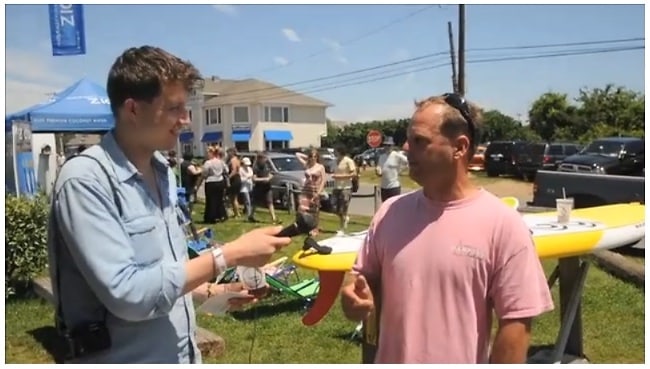 This (I'm assuming) born and raised MTK townie tells Yvan what a touron is. In case you also don't know, a "touron" is a tourist...the word is pronounced like "moron"...right. He also complains that there are too many bloggers giving away the Montauk secret. Guilty as charged, townie!

Yvan takes the time to count the stars on this American Flag at The Sloppy Tuna...there's only 39.

Although this makes me want to vomit, Yvan makes a stache out of this guy's mane at Surf Lodge. 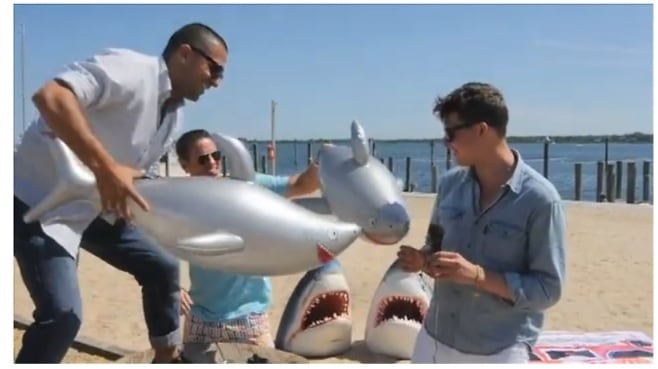 Yvan gets beat up by some sharks thanks to Ben Pundole and Ben Watts... 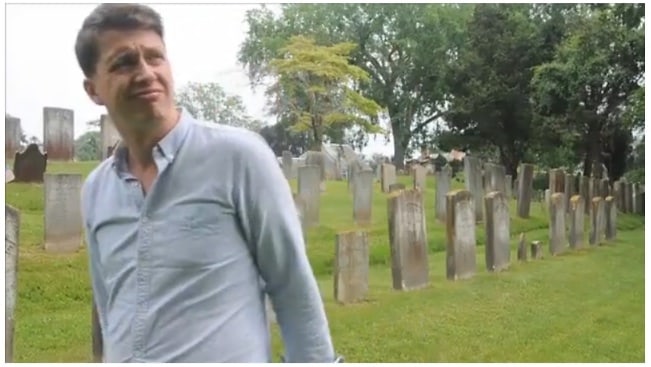 The video shows this random clip of Yvan at a cemetery and he says, "It's actually pretty dead out here..." LOL! 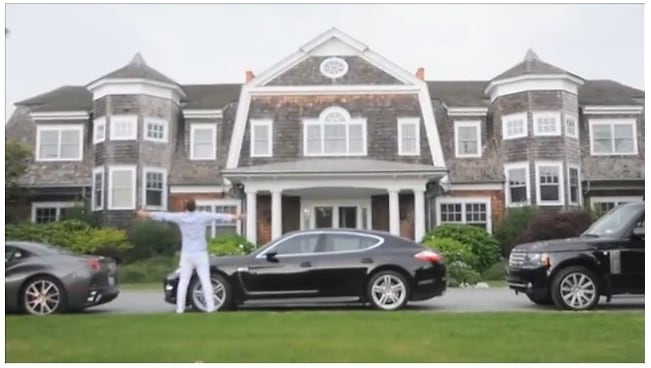 Yvan takes a mini trip into Bridgehampton, but keeps on calling it "Hampton Bridge." Hilarious.

Yvan does some partying at Ruschmeyers, as expected, and the crowd gives him some interesting opinions on good ol' MTK...

And finally, the video ends with Yvan stating he feels "more American than ever" after 3 days in Montauk. I bet you do Yvan, I bet you do.