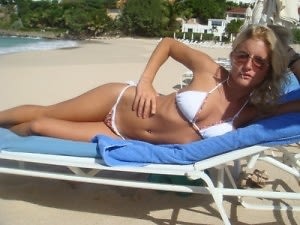 Against all reason (and Nielson data), High Society is actually being renewed for a second season. Except this time, they're escaping the dirty city (and some of the less salubrious cast members) and heading out for the Hamptons. Interested in being on the show? Let's see if you qualify...-

Here is the casting listing, posted on www.realitywanted.com. (Side note: I can imagine people spend their whole lives on realitywanted.com just WAITING for a show for which they qualify...) 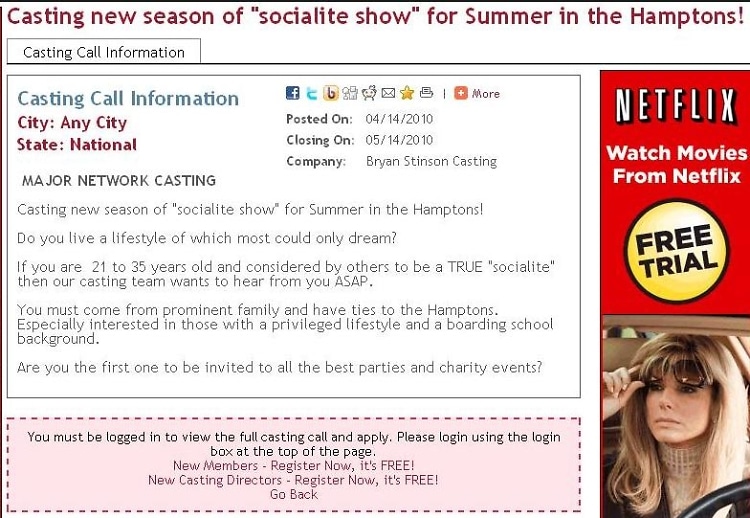 "Are you the first one to be invited to all the best parties and charity events?"

Anyway, we hear that Jules has not been offered a new contract yet, and neither has Paul Johnson Calderon. Apparently, Tinsley, Devorah (she is EDITOR of everyone's favorite Hamptons Magazine, after all!) and Malik So Chic have been invited to appear on season two, though Devorah, still upset at her portrayal from the first go-around, has not decided yet.

If Devorah knew anything about reality tv, she'd be quick to sign on for a second season. Everyone HATED Kristin on the first season of Laguna Beach, but then she became the STAR of Season 2. Tinsley is totally the LC to Devorah's Kristin.