More photos and story below.... Julianne Moore was honored for her supporting actress role in Tom Ford's "A Single Man," along with Carey Mulligan who earned the Hollywood Breakthrough Actress award for her performance in "An Education," and Christoph Waltz, recognized for his supporting actor role in "Inglorious Basterds," were seen.  Will this be a precursor for the Academy Awards? 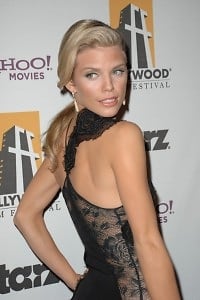 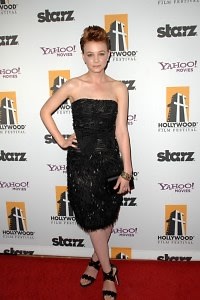 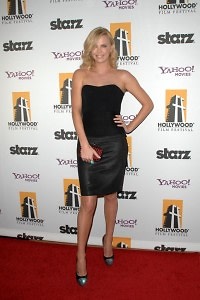 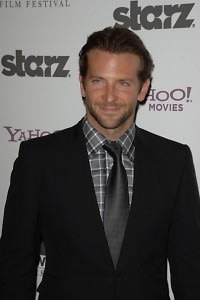 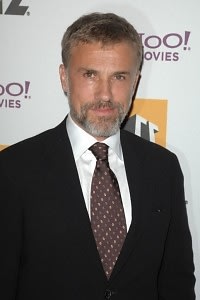 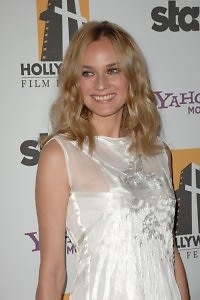 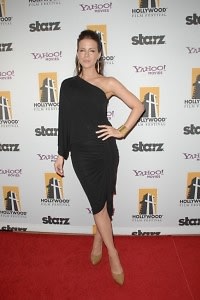 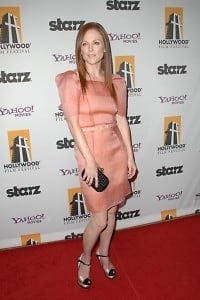 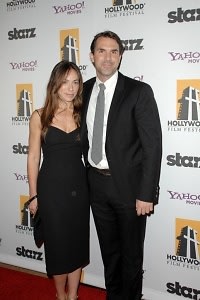 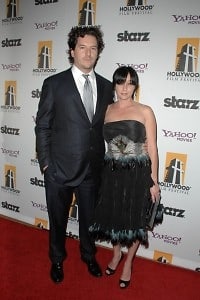 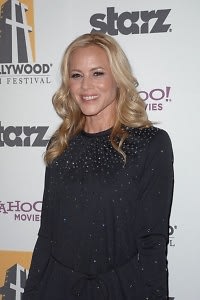 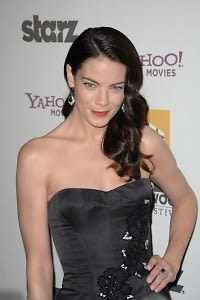 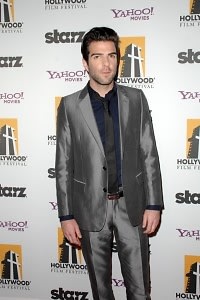 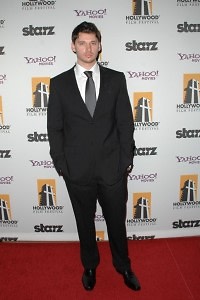 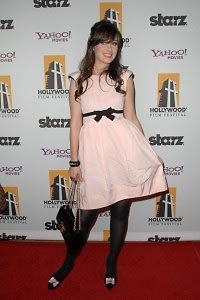