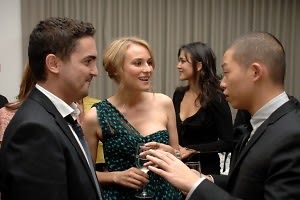 [All photos by ANDREAS BRANCH for PMc]. Last night, Helen of Troy herself Diane Kruger and the west coast staff of Vogue held a dinner at Palihouse in WeHo in honor of young designer Jason Wu.  Wu is a recognized CFDA member and is best known for breaking into mainstream householdnamedome thanks to Michelle Obama favoring the designer on the campaign trail (and also symbiotically helping her to break into highfashionyoubettarecognizedome)... As expected, a nice mix of celebs, socials, and fashionistas attended including Minnie Mortimer, Jessica Stroup, Jillian Zinser, and Amber Heard. 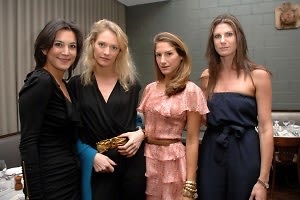 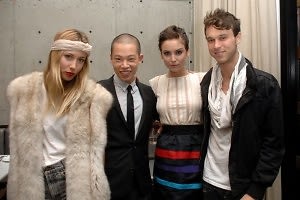 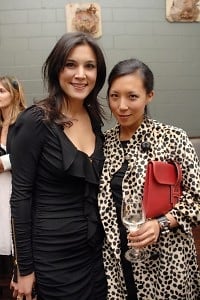 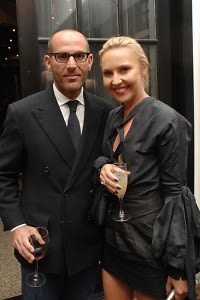 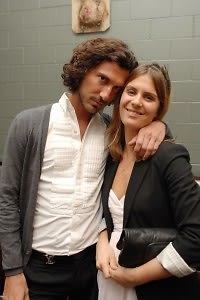 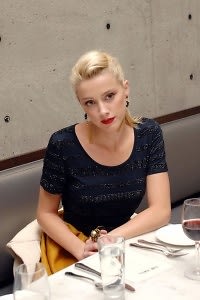 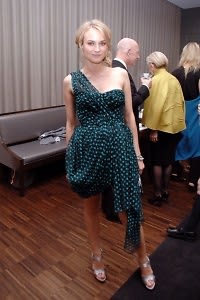 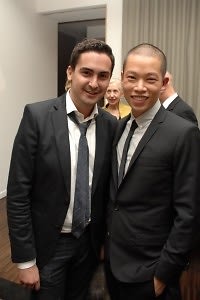 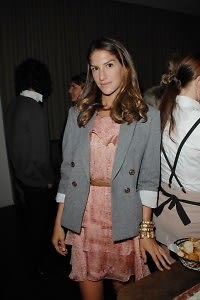 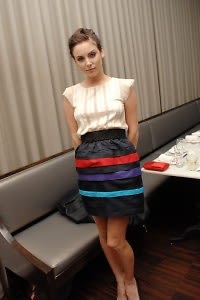 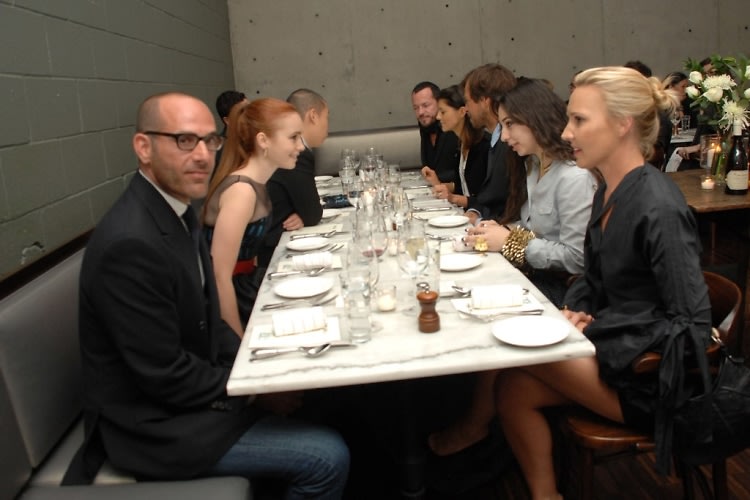