[Ashton Kutcher, Demi Moore. Photos via Getty] Ashton Kutcher is no stranger to winning praise for his good looks, and his latest film, Spread, has him acting the part he was born to play. The film focuses on the life of Kutcher's character, Nikki, a lazy lothario who uses his charms to win over women, in the latest hit from Anchor Bay Entertainment, who won over audiences early this year with the dark comedy Sunshine Cleaning. Guests at the Las Vegas premiere included the film's stars, including Anne Heche and Sebastian Stan, and the eternally youthful Mrs. Kutcher, Demi Moore. 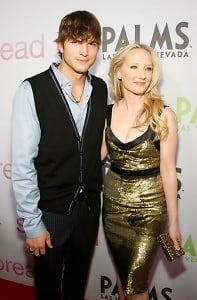 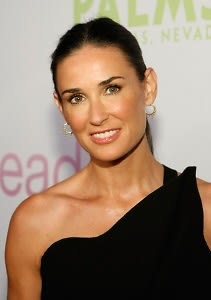 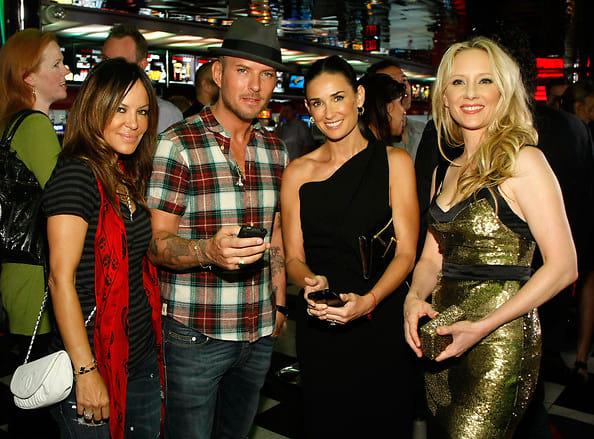 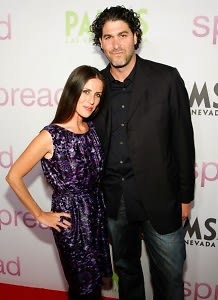 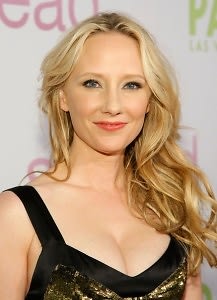 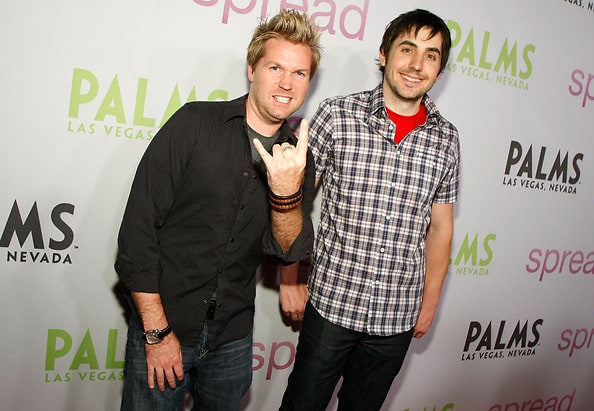 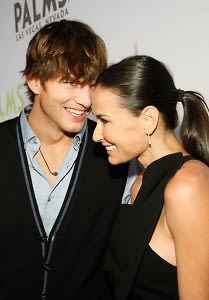 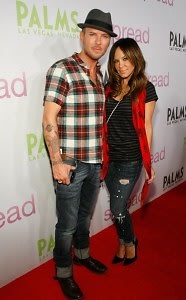 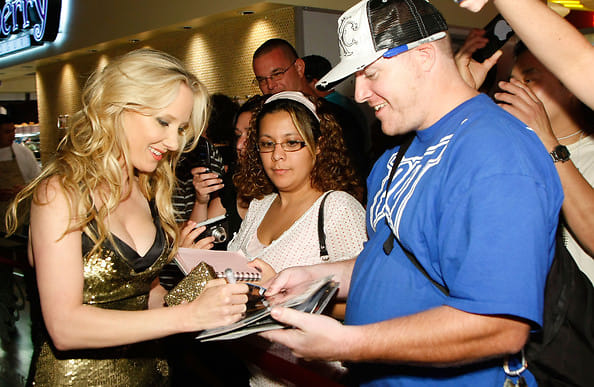