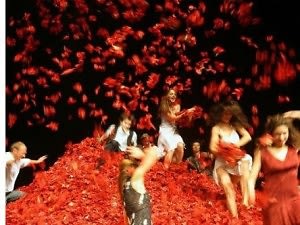 In 2009, one of the most celebrated choreographers of modern times, Pina Bausch, passed away, and the world of dance suffered a terrible loss. But her legacy lives on in "World Cities," a series of 10 works inspired by Bausch's residencies in 10 different international locales: India, Brazil, Palermo, Hong Kong, Los Angeles, Budapest, Istanbul, Santiago, Rome, and Japan.

This month-long marathon of performances is considered the crown jewel of the London 2012 Festival, the U.K.'s powerhouse Cultural Olympiad that runs in tandem with the Olympic games.

And "World Cities" is, if anything, an Olympic feat. Each City performance demands lavish sets, costumes, and productions, the total cost of which nears $3 million. That's not to mention the physical toll on the 73 dancers--members of Bausch's dance company, Tanztheater Wuppertal--whose endurance will be challenged by complex performances that often last over three hours.

In The New York Times article, Joseph V. Melillo, the executive director of the Brooklyn Academy of Music, stated:

“It is simply an unprecedented cultural event. This is a historic moment for the company, for London, for the art form of dance and for all those audiences who get to attend multiple works of art created by Pina.”

Dance lovers should leap at the chance to see "World Cities" next month. It looks to be a must-see spectacle. 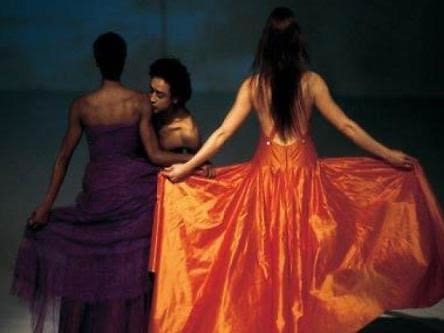