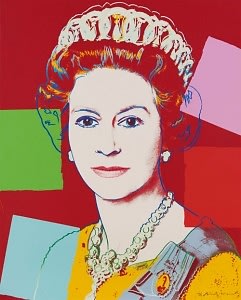 In her 60 years of ruling England, Queen Elizabeth II has inspired a lot of people -- no less so in the world of art. Everyone from Andy Warhol, to Annie Leibovitz, to Gilbert & George has captured Her Majesty in some form, ensuring her place as an icon and muse of the past century.

To celebrate the Diamond Jubilee, England's National Portrait Gallery has organized an exhibition of 60 portraits, one for each year of matriarchal rule. Entitled, "Queen: Art and Images," the collection ranges from official commissioned works to more unusual interpretations, such as the pop art of Warhol, or a disembodied head by Justin Mortimer.

The result is a fascinating lesson in art-- and royal-- history. So in between events at the Olympics, be sure to check it out! 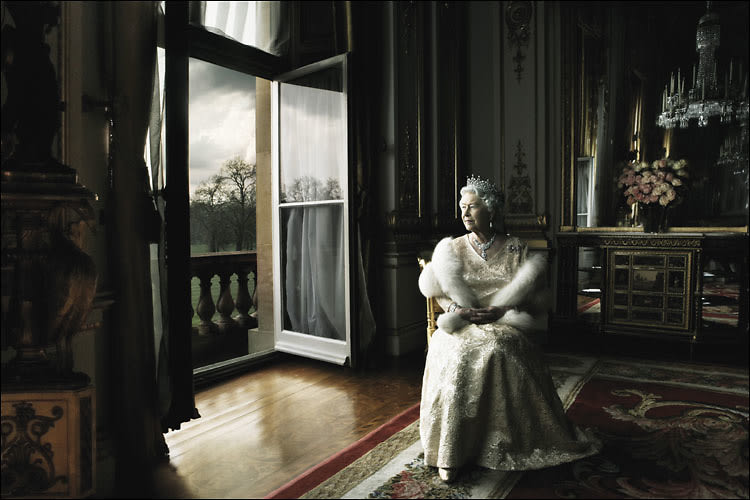 [Annie Leibovitz, The Queen, via] 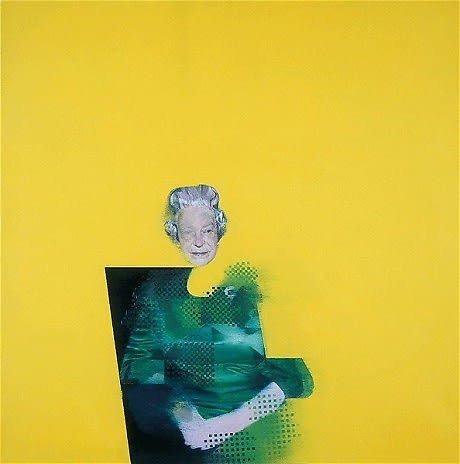 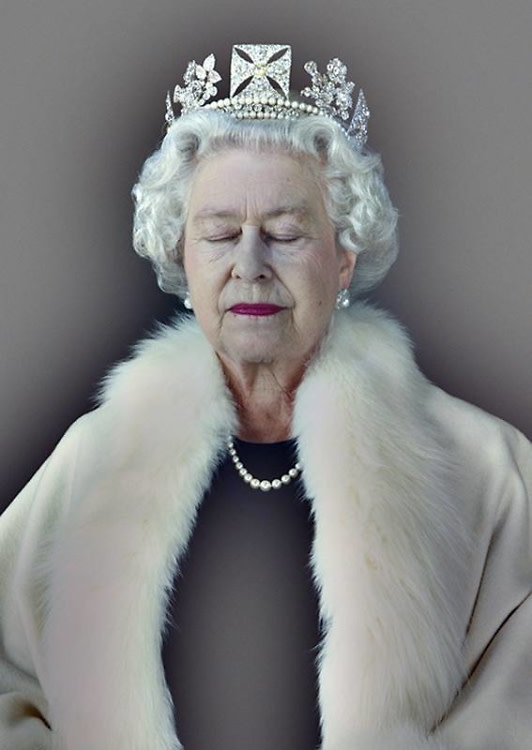 [Justin Mortimer, The Queen, via] [Chris Levine, Lightness of Being, via]