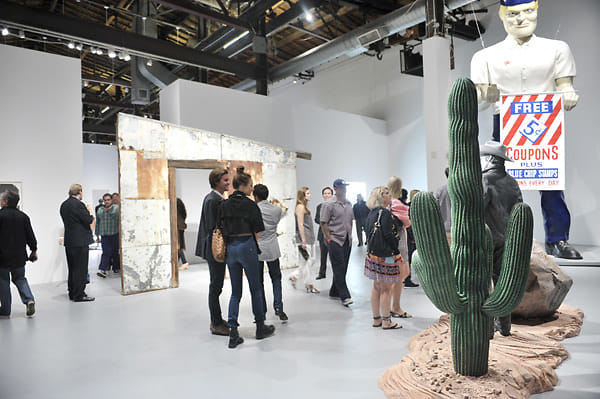 Our hearts broke when news of Dennis Hopper's death arrived on Memorial Day Weekend, just days after a press release for his one-man art exhibition at MOCA to be curated by Julian Schnabel was disseminated.  With even more awareness of the show as the result of the artist's passing, Jeffrey Deitch opened his first undertaking as the new director of MOCA on Saturday with Dennis Hopper Double Standard.

To celebrate its debut, Deitch and Andre Balazs co-hosted a dinner, followed by an opening reception attended by L.A. notables and tastemakers Selma Blair, Reese Witherspoon, Diane Keaton, Shepard Fairey and Liv Tyler. The extensive exhibition, for which Deitch expedited the process of putting together together so the artist could live to see it, now serves as a memorial to Hopper's life and work. 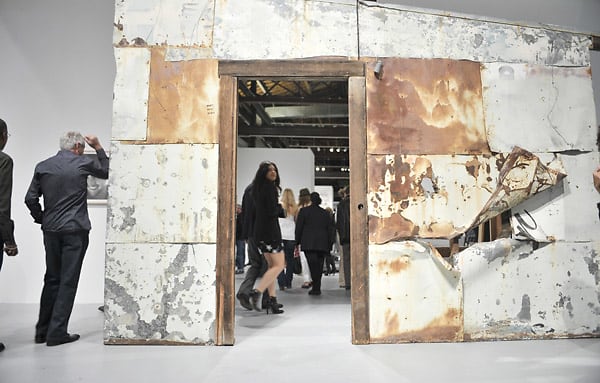 It is the first in North America to document Hopper's vast collection of artistic works from 1961 to present (Hopper's earlier art was destroyed by the 1961 Bel Air fire). The exhibition features over 200 pieces spanning his 60-year career.  Now lining the MOCA walls are his works in a wide range of media, including photographs, sculpture, paintings, graffiti-inspired wall constructions, large-scale billboard paintings, and film installations.  The work comprising Dennis Hopper Double Standard reveals the true artistic genius of the late Hollywood figure and "consummate Angeleno", and will be on view to the public through the end of September. 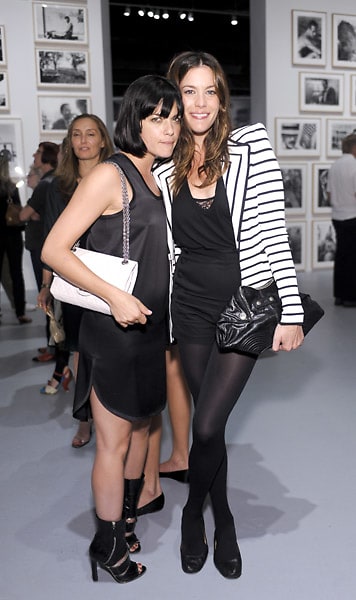 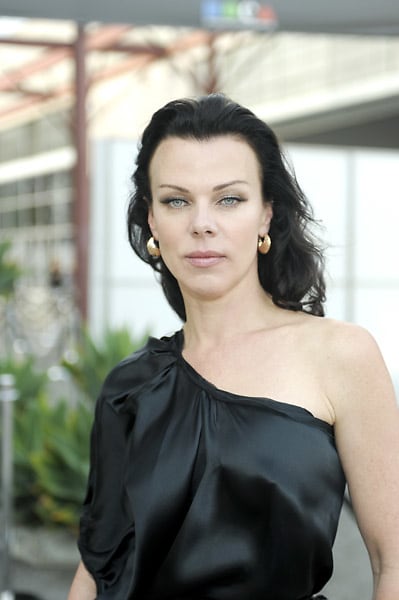 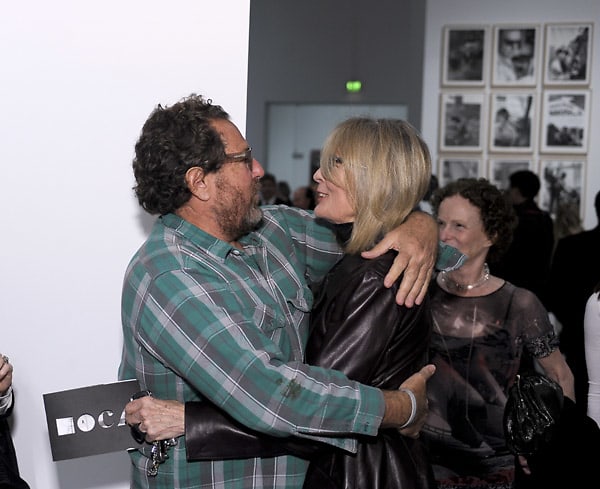 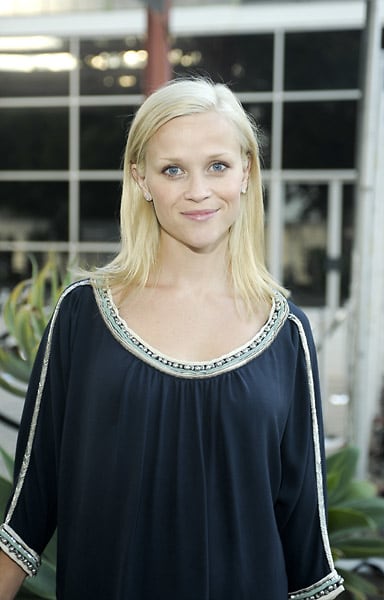 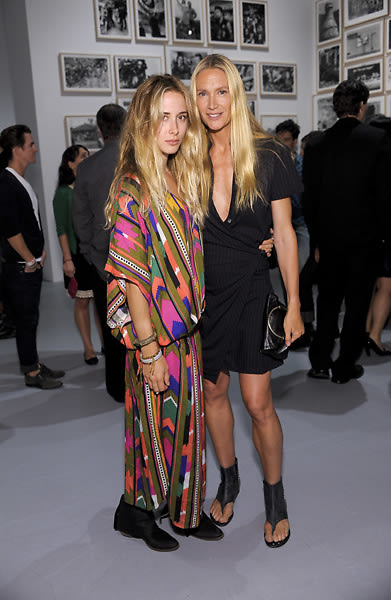