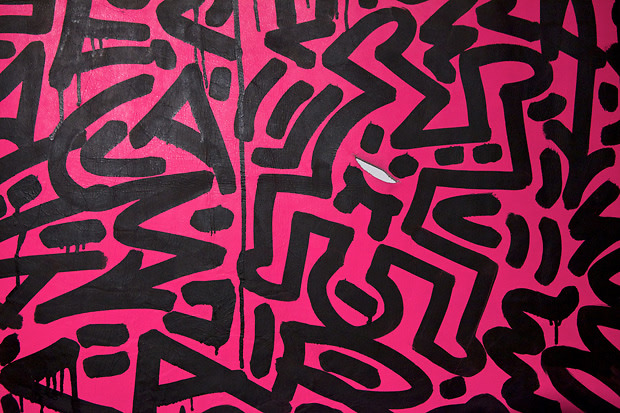 It's MAY! The sun is shining, waves are crashing, I'm bummed because I had to pay rent... again (what's up with that?), and I need to celebrate another week of making it through work and not running away from my responsibilities and posting camp over on the beach. Did you make it through another week too? Congrats! Look how responsible we are! So this weekend, I'll catch you near the water during the day, near the art at night? Sounds like a plan to me!

1. Tonight, LAXART is opening a "meditation" called On Forgery: Is One thing Better than the Other? The meditation thing throws me, but I'm fascinated by forgery so count me in.

2. Sunday is the first day to go see The Mourners: Tomb Sculptures from the Court of Burgundy, a collection of 37 sculptures at LACMA. It will be on view through July, but it is always more exciting to be the first one. It's a macabre sounding show, I'm interested as to how it will be received during the normally "cheery" warmer months.

1. History buff? This is the last weekend to see an original Magna Carta at LACMA in honor of BritWeek.

2. In other non-contemporary art show excitement, my mother (no I haven't been, but she is a trusted source of all things good taste) says the New Galleries for Medieval and Renaissance Sculpture and Decorative Arts at the Getty is not to be missed. She brought it up 4 times. We all have to see it or she won't stop bugging me... and because we will enjoy it.

3. You know what we definitely all enjoy? Art in the Streets at MOCA! GO GO GO GO!!! 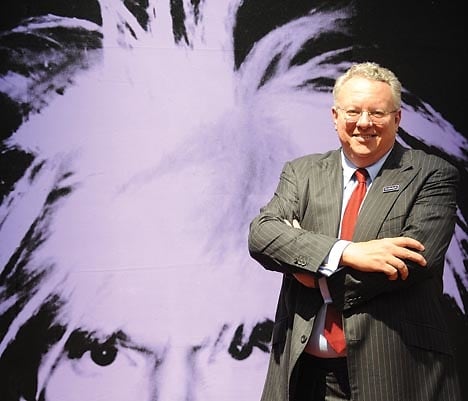 3. In very uplifting news, soon you won't be able to swing a... something that swings in Los Angeles without running into a Ryan McGinness! Very cool. [Culture Monster] 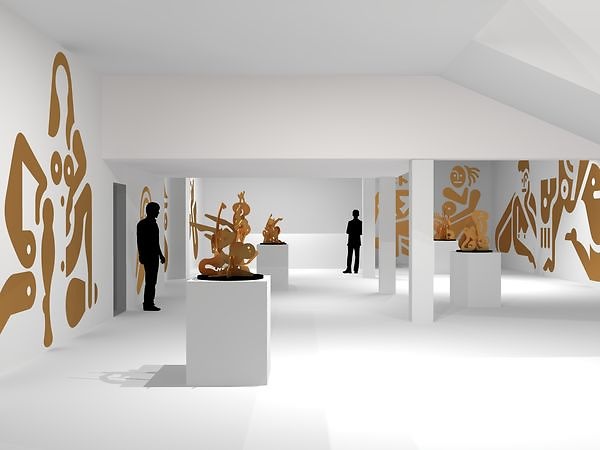 4. L.A. is really stepping up its game: The Norton Simon is borrowing a Vermeer previously never seen in California, from the Met. Very, very cool. [LA Times]

5. Not so much news as food for thought, Tyler Green has started an interesting debate: Does free admissions hurt museum memberships? I say, unfortunately yes. What say you? [MAN]

6. Tate announces the Turner Prize nominees!!! THIS IS MY FAVORITE TIME OF THE YEAR!! Why you ask? Because I am usually right about who wins and it makes me feel like I'm psychic.* Right now I'm leaning towards George Shaw with a little threat from Karla Black. [AI]

*I'm not, it's just usually really predictable. Except last year, that took me WAY by surprise.

*For more from Alexis see her blog hydeordie.com and follow her @hydeordie.