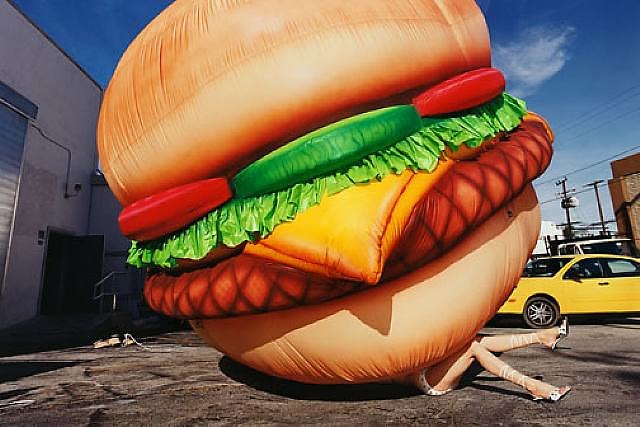 Alright friends and countrymen/ladies, fall is fully upon us, I'm wearing a sweater, transitioning into warm coffee drinks instead of iced and seeing the onslaught of pumpkin spice EVERYthing. THIS IS GREAT NEWS!

Not only because I don't like to wear shorts, but because that means everything is back in full effect, people are putting up their best to set the tone for the rest of the 2011/12 school fiscal year. [David LaChapelle image via] 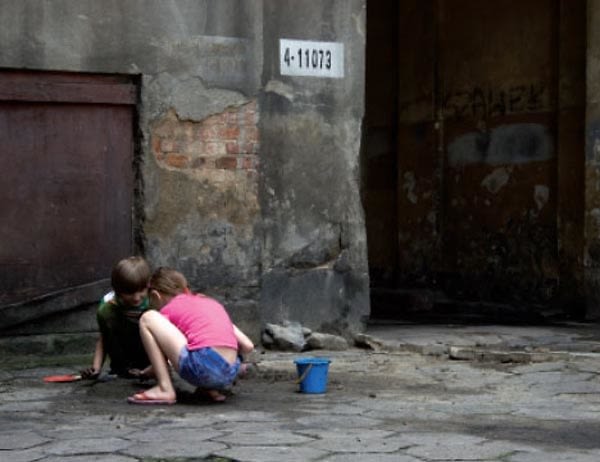 1. Blum & Poe is having an opening to celebrate Sharon Lockhart's Los Angeles Debut of her film Podworka. Hyde (me!) favorite Matthew Johnson is still showing downstairs, so this is a do not miss. [Podworka image via]

2. Prism, next Tuesday, is opening an exhibition of David LaChapelle. He has been doing some really interesting new photography that has been a bit of a departure. I hope some of his new still lifes are there. 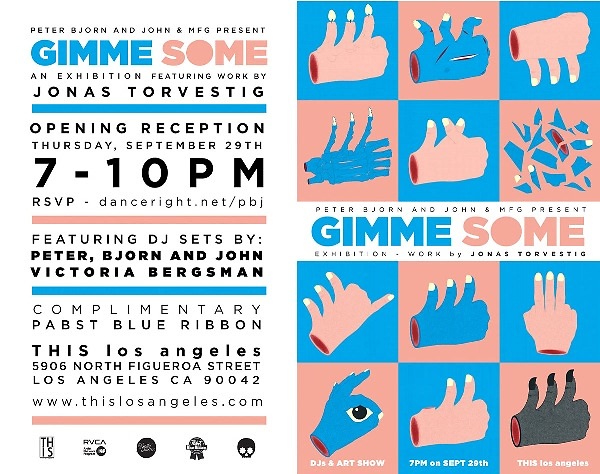 3. Next week is going to be packed. THIS gallery is having this crazy show that I can’t put my finger on but this is the description:

When Jonas Torvestig was approached by Peter Bjorn And John about doing their cover for the 2011 album GIMME SOME, there were requests of sticking to objects of three, as all of their prior covers. And some thumbs up...

4. The Frogtown Art Walk is this Saturday from 4pm-11pm. I'm not sure about this, but my friend Eric is going and he's excited and so if he's excited, it must be cool? Maybe you have to know Eric, but I promise he has good taste.

1. L&M has a very quiet, but powerful show of Robert Irwin neon sculptures. This isn't for everyone, but everyone should see it. He's a master, it's new (as far as I can find out without actually asking a gallerina) work, and he's a master... did I say that already? 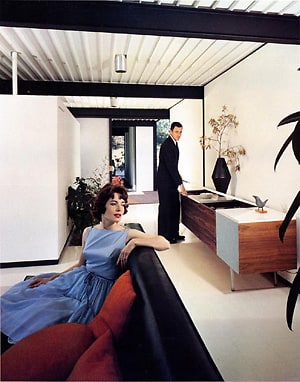 2. Andrea Zittel at Regen Projects is monumental and absorbing. See this, or be left behind! This is a fantastic show.

3. Julius Shulman is still showing at Craig Krull. I miss him. Do you miss him? Let's miss him together and look at his beautiful photography and be happy that we ever had him at all. [Julius Shulman image via email]

*For more from Alexis see her blog hydeordie.com and follow her @hydeordie.