Abelardo Morell: The Universe Next Door 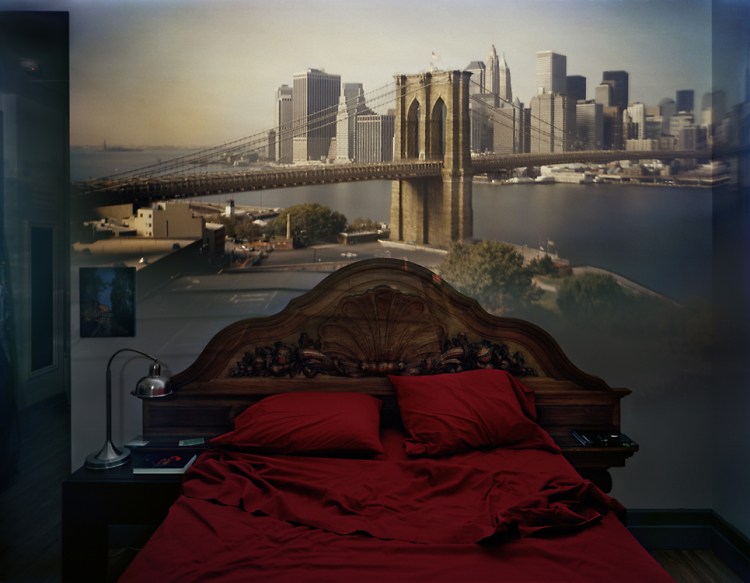 Abelardo Morell's The Universe Next Door exhibit at The Getty Center displays his interpretation of camera obscura, which means "a darkened chamber room." He projects images into a room, where he says he wants "the idea of things that don't usually get invited to be in the same room [to be] invited through my art." Whether it's a dreamlike city landscape projected onto the background of a bed or an eerie, nostalgiac image creeping behind a dollhouse, photographers and perhaps cinematic enthusiasts should be inspired in this new art form, since Morrell even says, "It has never been done." October 1, 2013 - January 5, 2014 The Getty Center 1200 Getty Center Dr Los Angeles, CA 90049 [Photo via]
1 of 12