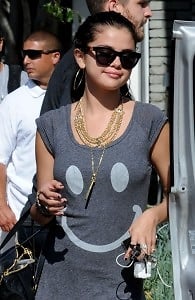 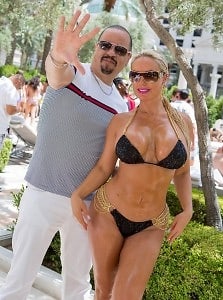 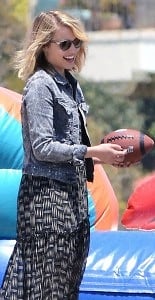 You've probably been told before that Hollywood stars are "just like us!", which you're supposed to take to mean that in their private moments, they still have to grocery shop, bathe, and even attend Memorial Day  barbeque parties like everybody else. Of course, what that conveniently leaves out is that "everybody else" doesn't get to go to Hollywood mega-producer Joel Silver's house in Malibu or host a nightclub bash in Vegas, but the broad strokes are the same. Without further ado, then, let's take a look at where some of our favorite celebrities, and also Bethenny Frankel, spent their holiday weekends.

[all photos via, via, via and via]