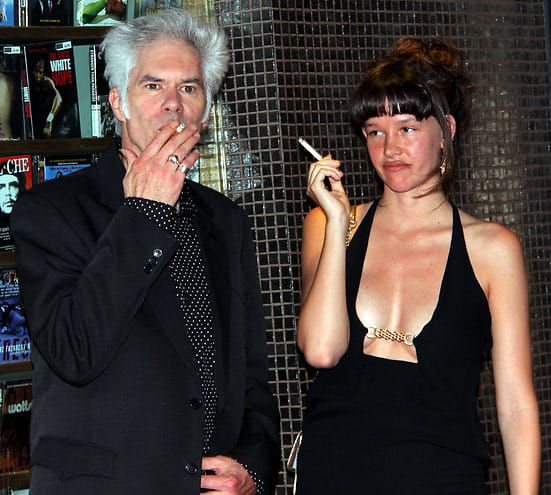 [Jim Jarmusch, Paz De La Huerta photo via] Oh Paz De La Huerta, don't ever change. The seldom-clothed pout machine, best known (at least on this site) for using any awards show as an excuse to test the human limits of blood alcohol levels, gave an astoundingly rambling interview to the New York Times today, and because we're so considerate, we've gathered all the awesomely batshit highlights here for your enjoyment. Happy Friday!

In her NYT interview, Paz touched on such disparate topics as her desire to continue getting naked well into her golden years, her bizarre SoHo upbringing, her sister's attempts to abort her, and, most significantly, the time Elvis' ghost made her make her O-face from beyond the grave.

Sound weird? Well, yeah, it is. Let's take a look at the highlights..

On Playing "Planned Parenthood" With Her Sister:

"Even when I was in my womb she used to punch my mother’s stomach... She did not want me born. I’m working on my relationship with my mother and father, but my upbringing has been very destructive. They’re all Scorpios — my mother, my father and my sister."

"Larry Gagosian lived above us...his hot tub would leak into our apartment... My father, who is a true character and had been in the French Foreign Legion, would go up there with a gaucho knife and confront him — 'Ahhhhh, get your bath fixed!'” 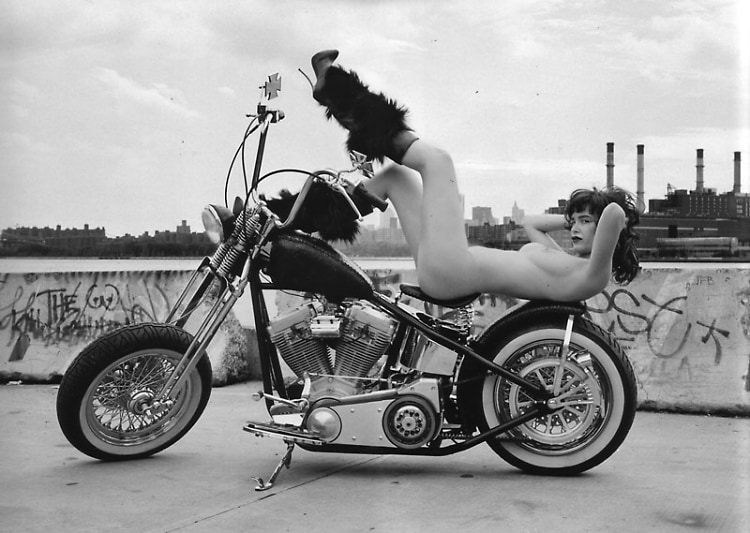 On (Possibly) Getting Nailed By Jack Nicholson:

"I met Jack at the Roosevelt Hotel when I was 19...  Jack kept following me around. He said to me: 'They don’t make them like you anymore. I haven’t seen a beautiful girl like you since 1965.' I said, 'Let’s go make my boyfriend jealous.' So he had me cornered, and he was flirting with me, and my boyfriend got completely jealous. We’ve stayed friends."

On Getting Freaked Off By The Ghost of Elvis:

"I mean, come on, he’s a ghost. I felt his spirit go through me and give me pleasure. I experienced that when my cat died."