The stars of Harry Potter hit the carpet and one of them got smoking hot; Paz de la Huerta faced music of two kinds; Khloe Kardashian shilled for booze; and balls flew at Joe Jonas' face. Below are our favorite celeb spotting of the week. 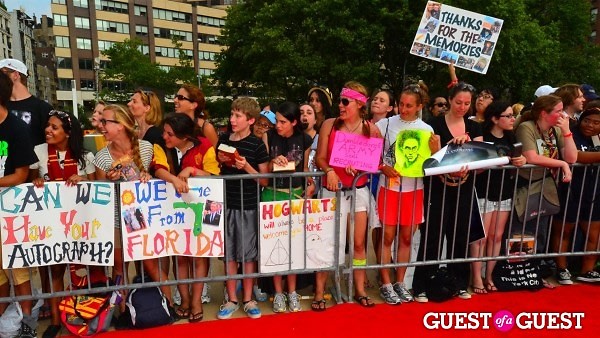 Daniel Radcliffe, Rupert Grint, and Emma Watson rocked the red carpet for the final installment in the wizarding franchise, Harry Potter And The Dealthy Hallows Part 2. The crowds gathered around Lincoln Center were a block in all directions, full of tweens in full Potter regalia from glasses to Hogwarts cloaks yelling there faces off as a loud speaker quizzed them on Potter trivia. All the stars said they were sad but excited and gave their future plans.  Matt Lewis, who plays Neville Longbottom, went from chubster to hottie. We made some predictions about their futures. I'm pegging Ron Weasly as the future Danny Bonaduce.

[What's Up Next For The Harry Potter Stars: Facts And Predictions] 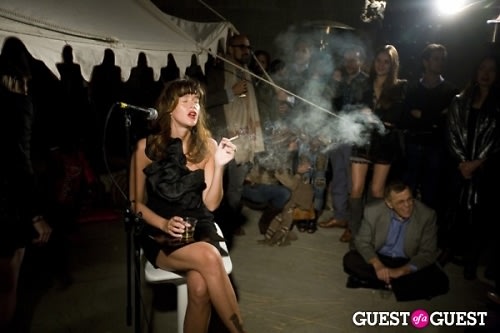 Paz De La Huerta was in court this week to enter a plead deal for throwing punches at Samantha Swetra of The City, but she also stopped by a party. She attended the eighth birthday of her godson Fulano Librizzi, a k a DJ Arson, a protegé of DJ Cassidy, at SubMercer. The kids used the stripper pole to pretend they were in a firehouse said Page Six. Really. It's was just like your eighth birthday but without the hookers and cocaine right? This child's Sweet 16 will be in jail. 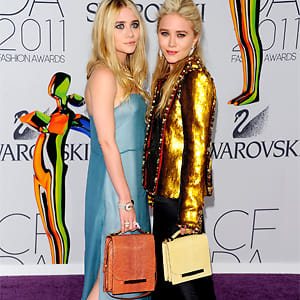 Mary Kate and Ashley Olsen launched their new luxe handbag line for The Row at Barney's and attended a dinner at John DeLucie's yet to be opened to mere mortal restaurant, The Crown. The bags cost $2,800 to $40,000 so we'll never own one but man, do we want.  Even if the bags were ugly, they'd be a success.  People love the twins. They are terrible actresses but when In A New York Minute comes on, you know you watch. They  dress like hobos and we all want to copy the look. They do drugs, are possibly involved in Heath Ledger's death, are blatantly anorexic and no pulls a Lindsay Lohan-styled headline. Don't fight it. 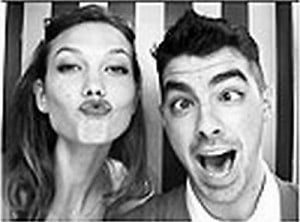 Joe Jonas and Swizz Beats played the PAPER magazine party for a crowd of hipsters in Williamsburg. According to the best sentence ever written in print, Gatecrasher "watched two dudes standing in front of us peg Jonas in the face with their balls."  They didn't like his costumes or his back-up dancers.  Lamestream, Joe. At least he's got a hot new girlfriend. Or maybe she's just a balls shield. 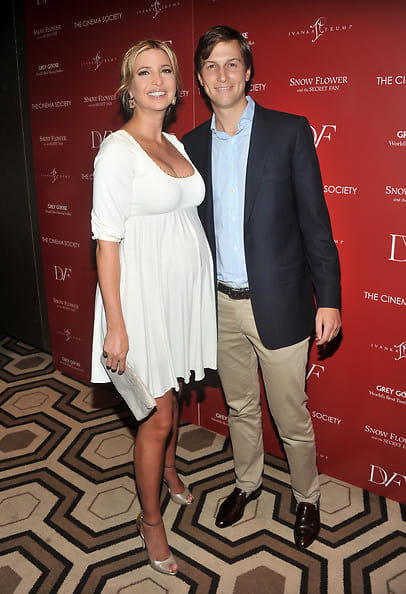 A super pregnant Ivanka Trump hit the Cinema Society screening for Snowflower and The Secret Fan, produced by Wendi Murdoch. Ivanka Trump Jewelry, along with Diane Von Furstenberg, sponsored the event, but this was beyond overtime. She's due right about now. No one can say she doesn't have courage. Can you imagine what Anna Wintour or Nicole Kidman, also in attendance, would do if her water broke on them?

Read more: [Celebs & Socialites Come Out For "Snow Flower And The Secret Fan"]

Candice Swanepoel, Alessandra Ambrosio, Erin Heatherton, Lindsay Ellingson, and Lily Aldridge teamed up with Soul Cycle in TriBeca for the Supermodel Cycle to benefit cancer yesterday. If they weren't doing a good deed it would be easy to hate them with quotes like the one Candice gave to Hollywood Life:

[Victoria's Secret Angels Gear Up For A Supermodel Ride ]

Khloe was in town to shill for HPNOTIQ Harmonie. She hosted the launch party at the Dream Downtown. Considering that most of the calories in HPNOTIQ come from carbohydrates, it's doubtful that the Kardashian sister who doubles as a spokesmodel for Quick Trim and has struggled publicly with her weight drank all that much.