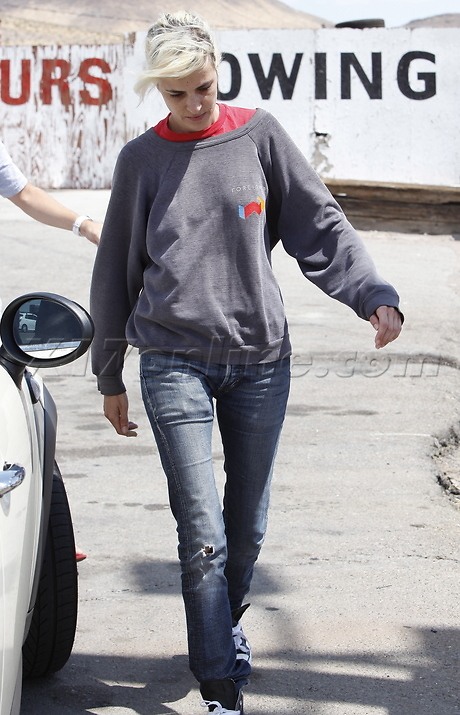 It's only Wednesday but Samantha Ronson has already had quite the week. First she's arrested for DUI on her way back to L.A. from a DJ gig in Vegas. DUI's are, among other things, a bad look, but at 10:30am on a Monday is some next level shit considering she wasn't stumbling out of a trailer park, nor is this Florida.

With that, she joins the likes of Nick Nolte, Snooki and a slew of other tabloid urchins on the list of mug shots of famous drunk people who look they've been sleeping under a bridge for roughly a week. Follow that up with the morning/day after spent picking up the pieces. For most of us, that usually consists of waking up to one or a combination of the following: tracking down a lost wallet, a dreaded scan over text messages sent and received, questions like "what's the address here", "to whom do I owe an apology today" and of course, the all-familiar walk of shame. 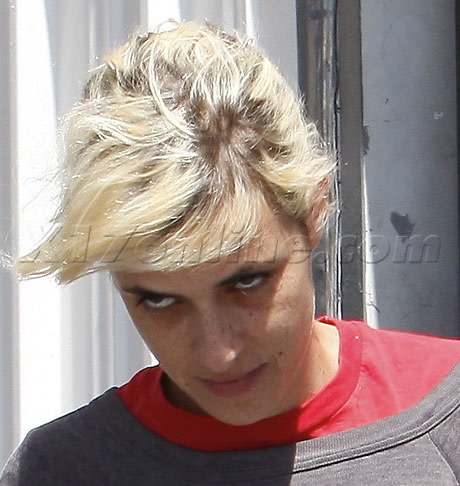 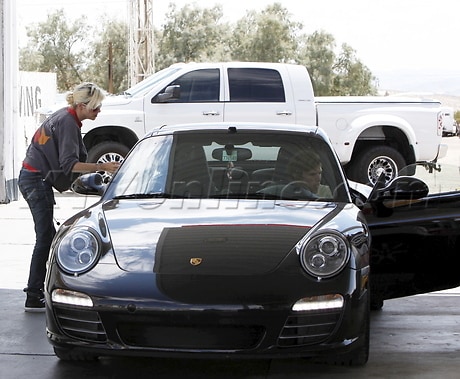 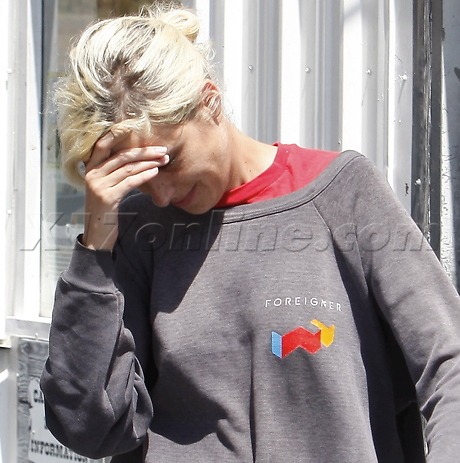 In her case though, that involved a well-documented jaunt to reclaim her Porsche from the impound in Baker, California, which is essentially purgatory with gas stations and an Arby's. Oh, and the world's tallest thermometer.  So in addition to breaking new ground in trashy white folk antics before noon and having to be schlepped halfway to hell with last night's eyeliner down to her chin, she's now the newest inductee to the Walk of Shame Hall of Fame. And, like a good Jewish step-daughter to Mick Jones, made sure to don a Foreigner sweatshirt for the occasion. [All photos via]