Most People Are Relentless... well kind of. 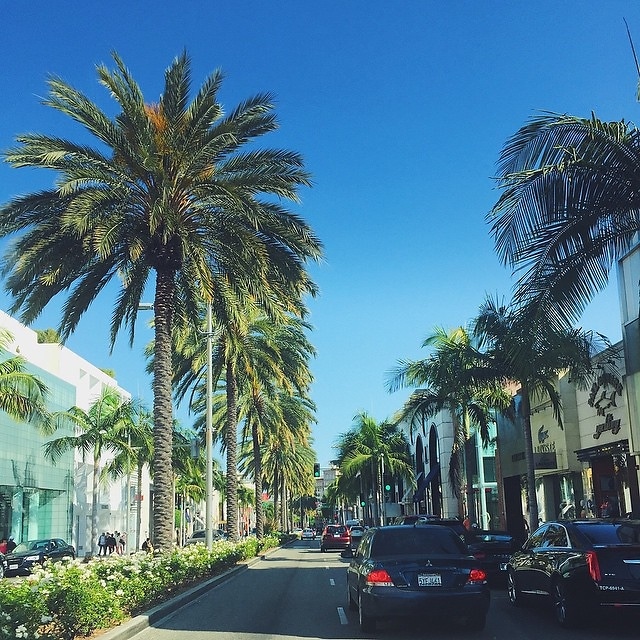 Most people think that in LA the paparazzi are everywhere and that celebrities are constantly hounded by these blood-curdling vultures. This is absolutely the case for the A-listers (my heart goes out to T-Swift when she just wants to do a makeup-free run to Whole Foods), but what most people don’t know is that unless you are a Taylor, Angelina, Kimye, or Britney, or have a major scandal going on, the paparazzi are rather easy to predict. It’s important to understand the general LA celebrity culture to understand the way they date and mate. The best way I can describe the double standard comes from one of my favorite Real Housewives, Eileen Davidson: “Pay attention to me… don’t pay attention to me.” An actor in a television series or a recording artist with a billboard topper from a few years ago needs to remain relevant. Even with successful actors, there is still that ubiquitous hustle that they must continue in order to live up to the lifestyle that they have grown accustomed to. All because they starred in one blockbuster film does not necessarily mean that they are living the high life… or that they can maintain this lifestyle. The nature of the entertainment industry is that the studios want to work with actors who are making the headlines, and it is important to understand that actors’ publicists frequently go out of their way to literally make the headlines. [Photo via @ksenia_tkachenko]
1 of 6