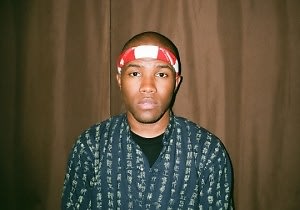 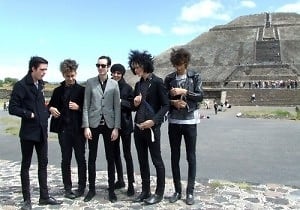 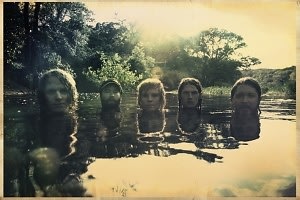 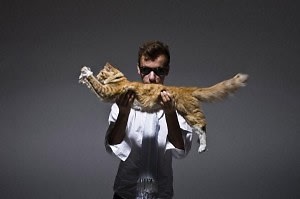 The blogosphere and social media platforms collectively took a giant shidoobee in their cyber panties yesterday afternoon at the announcement of the highly speculated Coachella 2012 lineup. Would the fact that this year's festival expanding to two consecutive weekends featuring the same lineup and set schedule preclude certain artists from being able to play? I guess we'll never know, but it doesn't seem to have thrown too much of a wrench in getting dope musical acts on the bill, even though Daft Punk and David Bowie are once again absent from the list (Goldenvoice, how many times do I have to ask you to make that happen?).

Now, let's discuss some of the artists we'll be seeing on Day 1, April 13th (uh oh, freaky Friday!) and 20th in the desert this year.  [Clockwise from top left: Frank Ocean, The Horrors, Wolf Gang, The Black Angels] 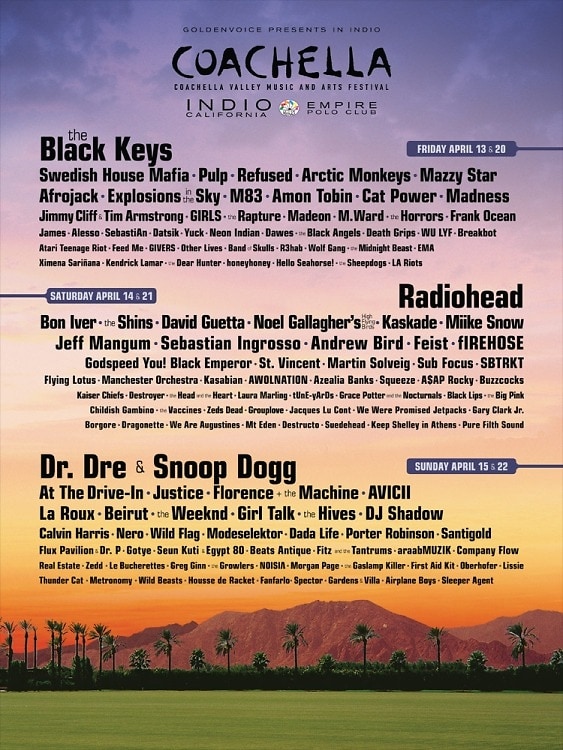