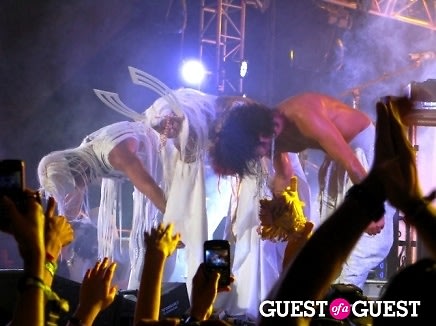 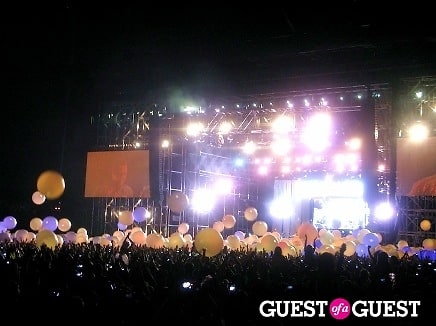 In typical Goldenvoice fashion, with less than 61 hours until the festival grounds open for Coachella 2012, they threw us a bone and posted the show set times for each of the three days of Weekend 1, indicating who will be playing which stages when. As with every year before set times are released, I've been getting a daily dose of anxiety over potential conflicting shows of the artists I most want to see. God forbid I'd have to choose between Pulp and M83... I mean, no question Pulp would win but I've been listening to Hurry Up, We're Dreaming a lot recently in anticipation of that show so missing it would be très lame and sad. But you'll sleep better tonight knowing I've gotten some relief now that the weekend show schedule is out because I know you were starting to get concerned about me.

So without further ado, I present to you the official set times for Coachella 2012 Weekend 1*. Not that you care but I've draw boxes around the shows I for sure want to see. Deal with it.

*Please note that the set time grids are indicated as "Weekend 1" at the top of each day but a second set of "Weekend 2" set times has not been posted. Goldenvoice isn't exactly known for being on top of their shit or knowing what the hell is going on so it's very possible these set times do or do not also apply to Weekend 2 as well.