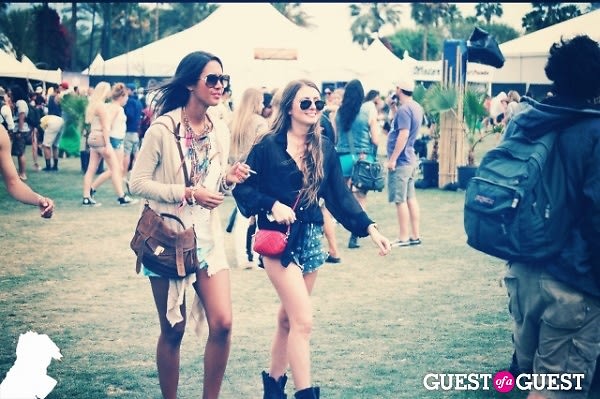 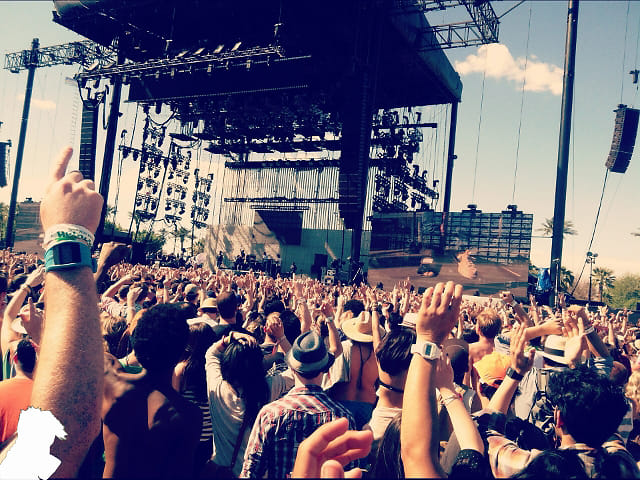 As for that new Yuma tent, based on the artists set to perform, this stage out yonder seems to have a DJ-heavy vibe with sets by Jamie xx (something worth hiking their for), Seth Troxler, Cassy, Julio Bashmore, and more. With an event of Coachella's physical size and an extensive lineup across three days of shows, it would be highly unlikely that the set times of every artist you want to see will align just perfectly, and with minimal field-schlepping in between, like the stars to create a realm of live music utopia. But, if you're willing to do some running and make some encore sacrifices, it's possible to make a schedule of stages to hit that works best for you. On that note, I've marked up my own stage-hopping itinerary (which you can use too since it rocks!) as we present to you the official set times for Weekend 1 of Coachella 2013. *Please note that the set time grids are indicated as "Weekend 1" at the top of each day but a second set of "Weekend 2" set times has not been posted. Goldenvoice isn't exactly known for being on top of their shit so it's very possible these set times do or do not also apply to Weekend 2 as well. [Coachella set time grids via]
1 of 4