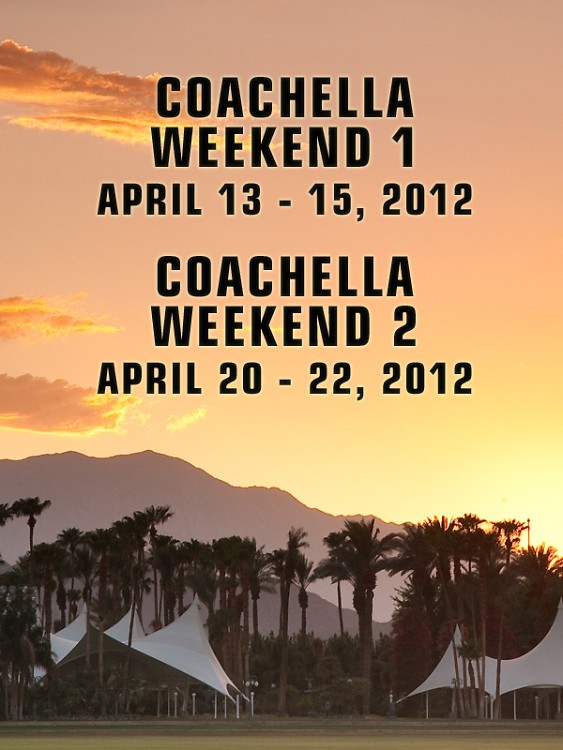 More often than not, the Google Alert I have set to notify me whenever something about "Coachella lineup" gets posted on the interwebs directs me to hostile, worthless boardie nonsense in forums. But against my better judgment,  I opened one I received this morning about the festival's 2012 lineup and followed the original thread where I thought I might be amused by some impassioned music nerd fights about the bill for next year. Wrong. So very wrong. What I stumbled upon in my innocent pursuit of Coachella rumors was a complete freakshow of— you know what, instead of explaining I'm just going to show you the blow my poor, emotionally unprepared eyes were dealt at 8am: 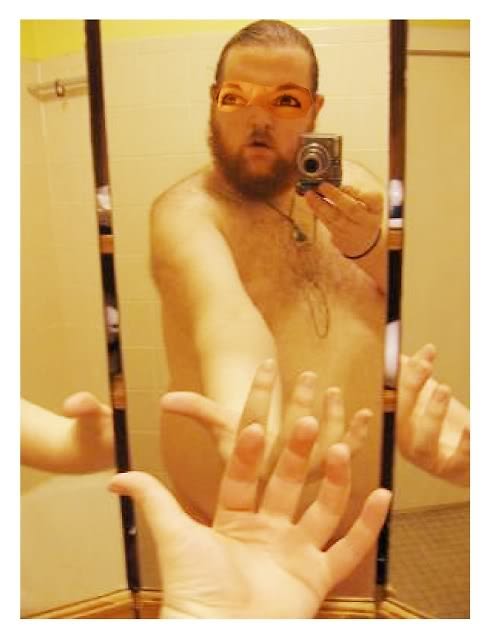 And good morning to you, sir! How's this vision for a kickstart to your Thursday? [via]

Sorry I had to unload this photo on you guys but I didn't want to feel alone anymore—we're like trauma survivors together now. I don't even want to try to understand what's happening here but I do know it has absolutely nothing to do with Coachella in any capacity and that it's just horrifying. Scarred and frightened, I got some nerve and scrolled the thread a little which only yielded more psycho babble. This was scary batshit town; I had seen enough and got the hell out of there. 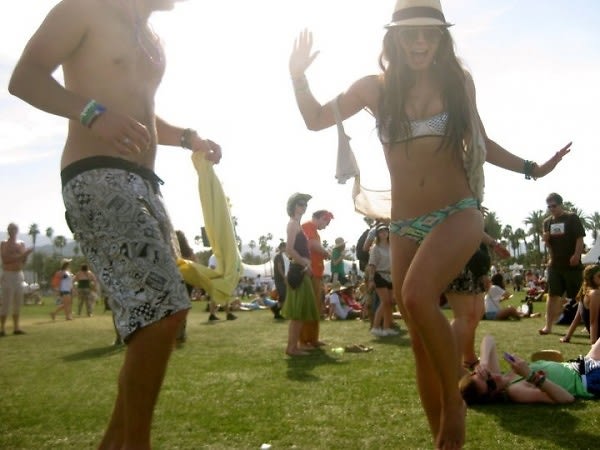 Despite the damage from my wrong turn into freak zone, I still wanted the music geek-out action that I was looking for in the first place and did a search which took me to a much safer place that actually had to do with Coachella 2012 lineup predictions. This is a hot-button issue that really gets music nerds' panties in a twist. We triggered quite a debate amongst our readers this year when we posted our lineup predictions—it was so much fun! So, I'd like to disturb the shit and share what I found the boardies saying about next year's bill. Have a look and then please feel free to get riled up and just go at it, rip each other apart. Or don't. Hold hands and sing Kumbaya, we're all about the shared interactive experience.

MISCELLANY: Blondie Frightened Rabbit The Wrens tUnE-yArDs (or however the fuck you spell it) someone from the Wu-Tang Clan

Sahara: Kaskade Soulwax Above and Beyond