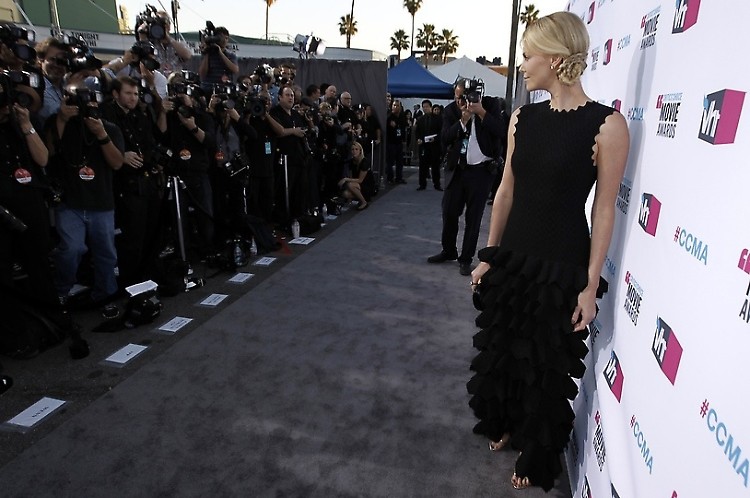 Behold, the critics have spoken. As one of the opening acts of awards season, the 2012 Critics' Choice Awards were held last night with a star-studded crowd including some of the most buzzed-about faces in Hollywood. Leonardo DiCaprio, Christian Bale, George Clooney, Kirsten Dunst, and many other celebs were among the notables who showed up for the 17th annual awards ceremony at the Hollywood Palladium.