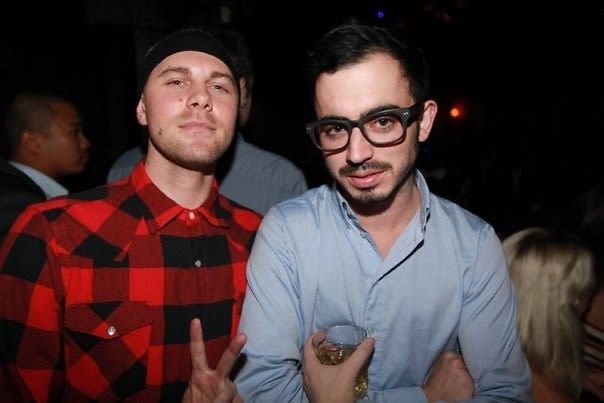 Individually they are Nick Foster a.k.a. Pika, Will Crimes, and Tommy Sobel a.k.a. DJ Chupacabra, but together they are the DJ/nightlife promotion team iSHOWMYSELF and their mission is to make you dance like you mean it. Tonight they debut the rehabbed L.A. institution of cool Teddy's Fridays with David Heath, David Schneider and Myles Hendrik and promise to bring back what made the weekly party so special to begin with. It's also the big 2-5 bday celebration for Foster so make sure to wish him happy birthday when you seem him shirtless on the dance floor tonight. 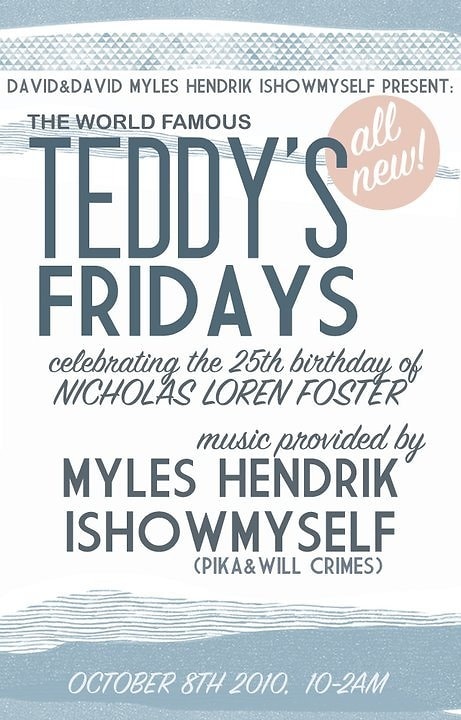 I caught up with Crimes and Foster this week to talk shop and how they've made partying with their friends into a career.  The trio's gone by iSHOWMYSELF for nearly two years, starting by throwing parties for their friends at places like the late Temporary Spaces/TS2 and Mondays at Voyeur where they earned a reputation for drawing a largely hipster crowd of the Silverlake variety.

What makes iSHOWMYSELF successful is a) their rare ability to create a party atmosphere where the hip kids want to dance and b) prevent a trashy quotient from polluting the crowd, in itself is a commendable feat as that is a slippery slope and death sentence to a once hip party that can never be again. As soon as a certain element we're all too familiar with seeps in, people smell trouble and it reeks of Christian Audigier. But somehow iSHOWMYSELF has been able to dodge the ghetto/skank bullet at their residencies and keep things fresh; they claim it's their music choice but I think it also has to do with their personalities. Along the way there have been nights at various Hollywood clubs and bars, and even corporate events like the Bing party with Drake. 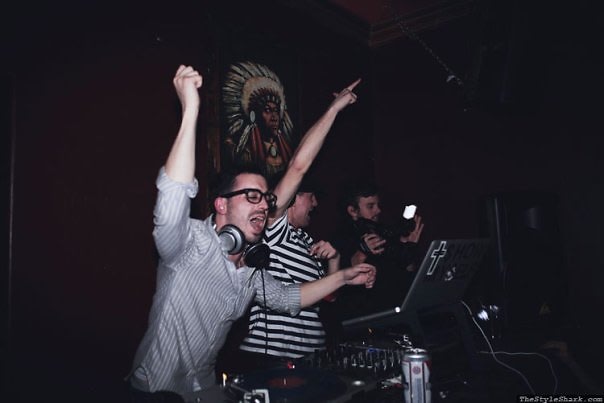 But this was a big summer for iSHOWMYSELF as residents at Tropicana's Nightswim which we've been chronicling from week to week. The Thursday night pool party (last one is on the 28th and then that's it until 2011, so be there!) featured guest DJs like Questlove and Thom Yorke (twice) and was arguably the best weekly summer party in town.

Now the boys are moving to the other side of the Roosevelt for Teddy's Fridays which we've been going to since before we were legal... so, a long, long time. A night at a club that's maintained a level of cool for a duration exceeding 24 months is pretty much unheard of, provided the venue even exists that long. By L.A. standards, that night at Teddy's defies the life expectancy and principles of "hotspot". It's the exception to the rule and an anomaly of L.A. nightlife. 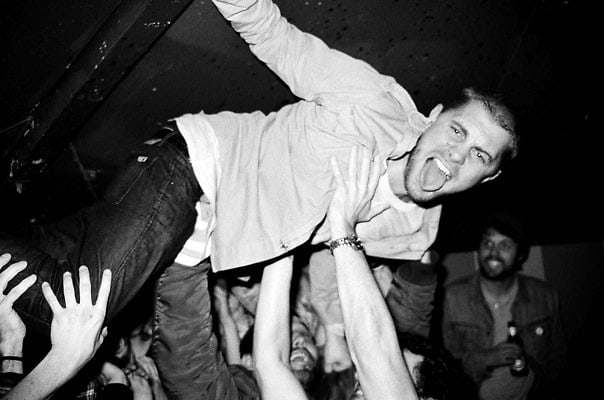 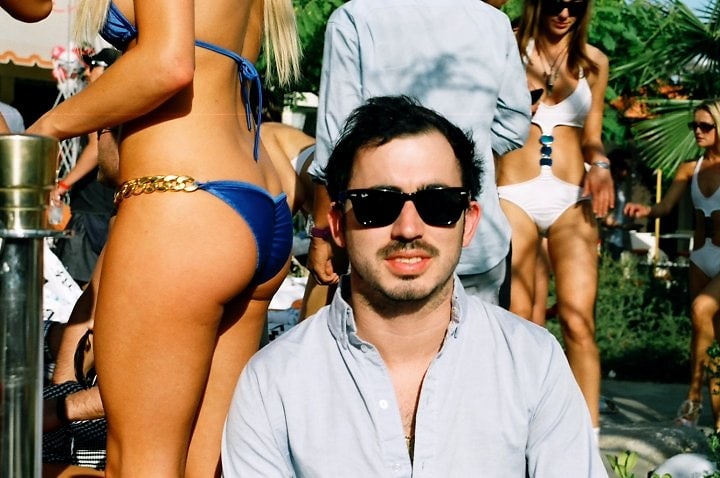 But recently there's been decline in the draw and energy noticeable to Teddy's Fridays veterans.  For instance, the last time I was there, a shitfaced Andy Dick made a scene in the women's bathroom and then pawed at anyone who walked past him inside the club. In the old days he would've treated you to a shot, cut you a line on his table and kept it classy.  So Myles and the Davids have brought team iSHOWMYSELF on board to help revive the party and restore its radness.

"We want to see our friends with the top buttons of their shirts undone and just boogieing like they used to" Foster explains. Word. We have no doubt the combined efforts of iSHOWMYSELF, even in the absence of Sobel while he serves as Steven Spielberg's assistant on location in the UK, and the rest of the Friday night team will bring the party back to its roots and make it by far the best this town has to offer, again. 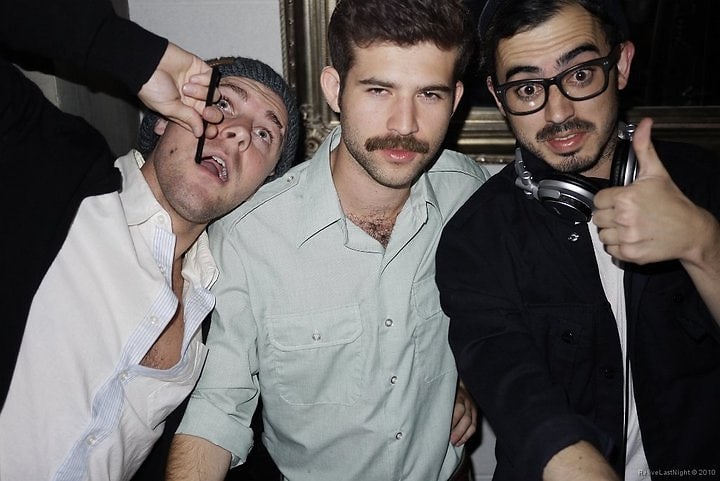