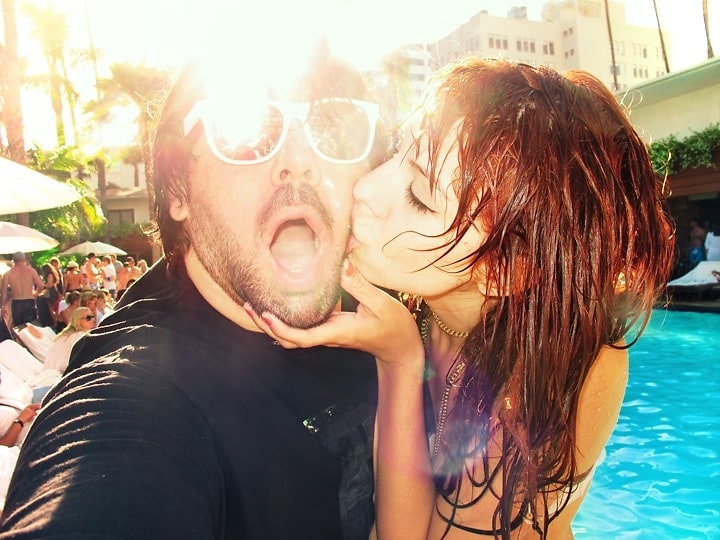 If you don't know him personally, then you've likely seen him around town. He'll tell you to your face he never goes out even though hard evidence proves otherwise. You're definitely familiar with his work since he has a hand in putting together those rad covers of NYLON. But chances are you've encountered designer/photographer/L.A. philosopher/blogger/resident life of the party Steven Meiers at some point in the back room of Trousdale, at a Cobrasnake party, or at our favorite valley hang out, Casa Vega (holler Jen Rosero). 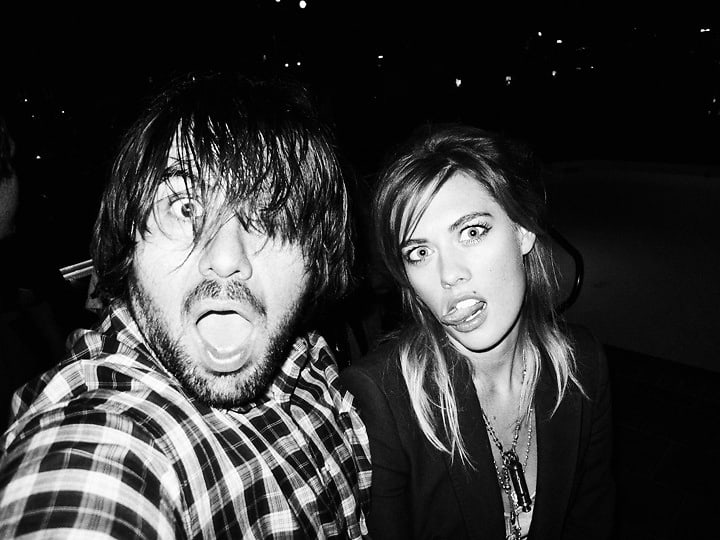 The lovable party boy has been in L.A. for 7 years, and in a small town with an even smaller nightlife scene, everyone just kind of knows Steven.

Oh, you've seen him before? He's got a flair for wearing stuff that on anyone else would look contrived or just wrong, but when you see Steven in one of his favorite naked girl shirts (literally, photos of naked women silkscreened on a T) or a multicolored sweater with sequins, it just works. Sure, his wardrobe might be offensive to some but Steven wouldn't want to know those people anyway. So, good! Oh, and he also sports some sick Adidas covered in Keith Haring (his favorite artist) designs, multicolored wings on the sides, and three tongues, all gifts from pal Jeremy Scott. 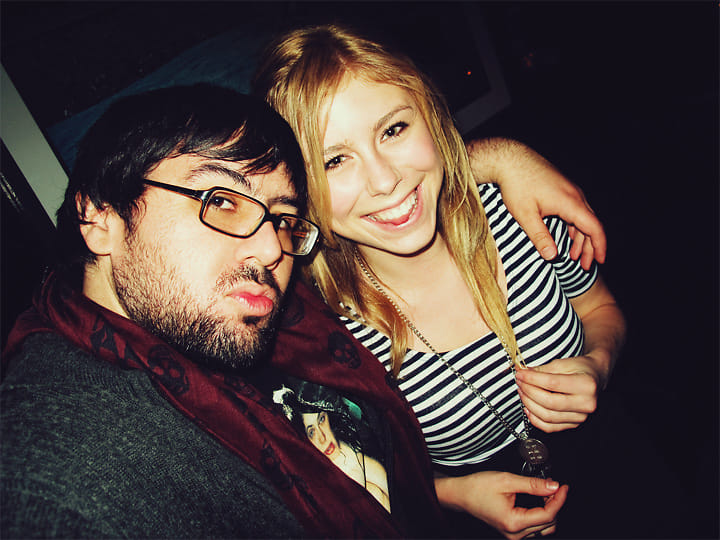 He also loves his McQueen scarf.

Whether he helped design this one's website, shot that one naked at a wild pool party, or created buttons featuring a photo of your friend's ass, everywhere he goes Steven bumps into friends--er, people who want to say hi to him. Don't believe me? On Saturday night when he approached the bar at Premiere Supper Club to order, I turn around and he's giving the barback one of those half bro hugs. Um... how are they boys? He used to serve Steven back in the LAX Banana Split Sundae days where his friends, the late great DJ AM and Steve Aoki threw the party.  So yeah, Steven does have friends in high, Hollywood places (or is friends with their children). Oh, a selfie cozied up next to Jon Hamm? No big... 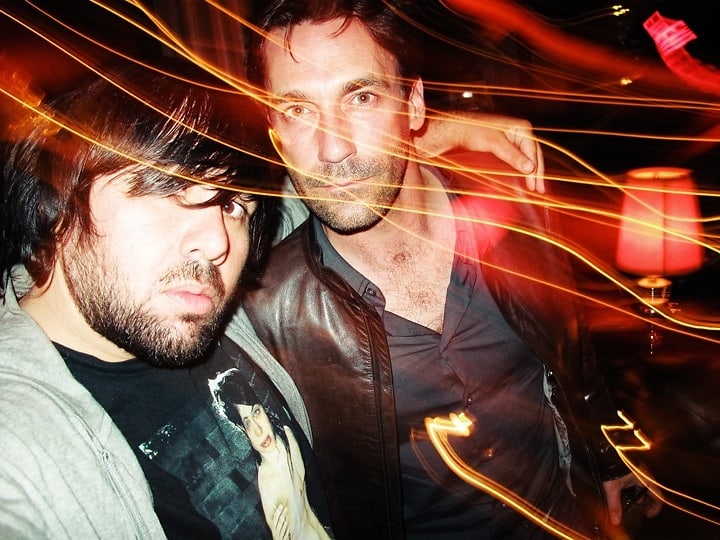 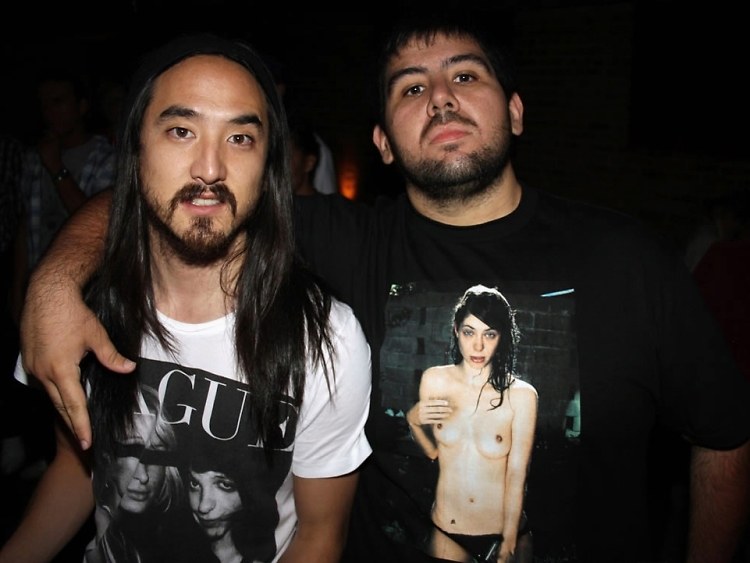 As a self-employed dabbler who calls the people you want to know in this town friends, it's not that weird that he got to go backstage at Kimmel after accepting a last minute invite from Phoenix's camp... Even though he was just on his way home when you talked to him three minutes prior. Just another day in the life. 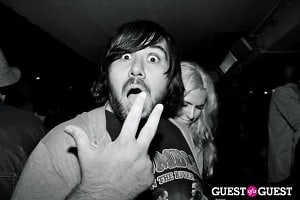 But unlike most of the Hollywood riff raff, wasted youth, and daysleepers, Steven is actually educated (a USC alum), highly intelligent, and has skills, talent. Not to mention he can probably plot your downfall with his computer science and technical knowledge in the time it takes you to finish typing the 140 characters of a Tweet. But he'd never actually go through with the plan. That's not his style.

If you don't know Steven yet, or even if you do, follow his awesome tumblr where you can see some of his photos, get a peek into his daily adventures and inspiration, and his Twitter for tidbits that will make you laugh out loud or leave you wondering things like what a "fuckass" is. 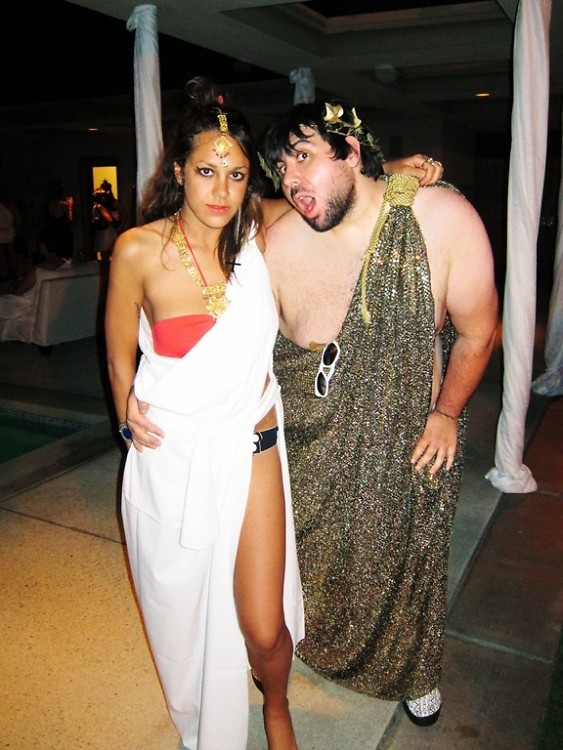 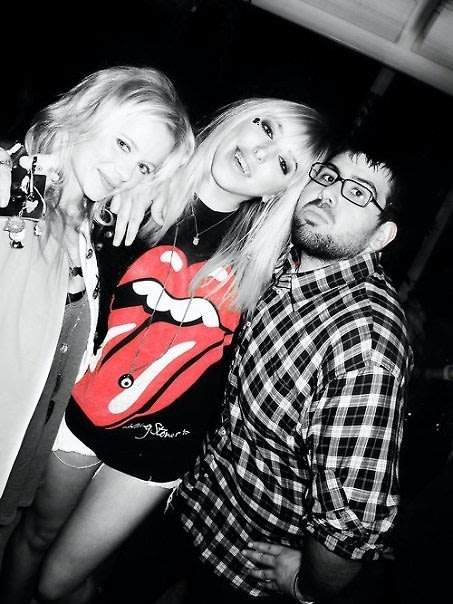 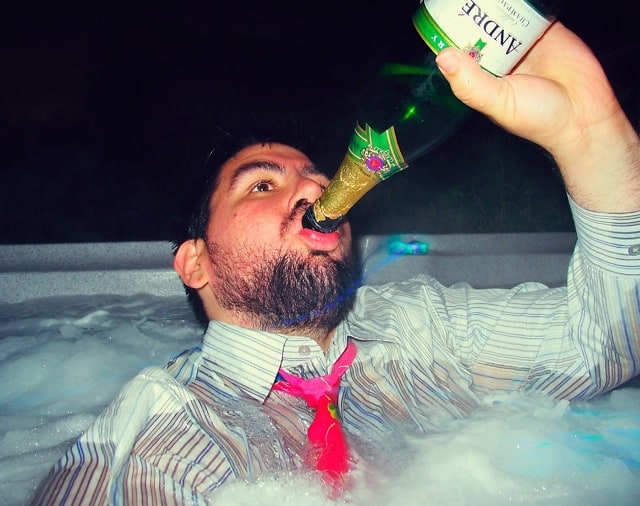 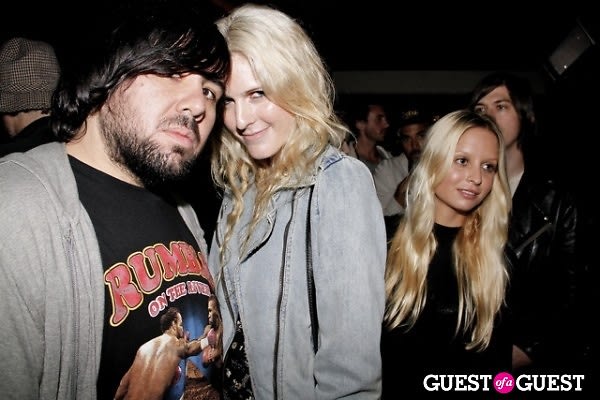