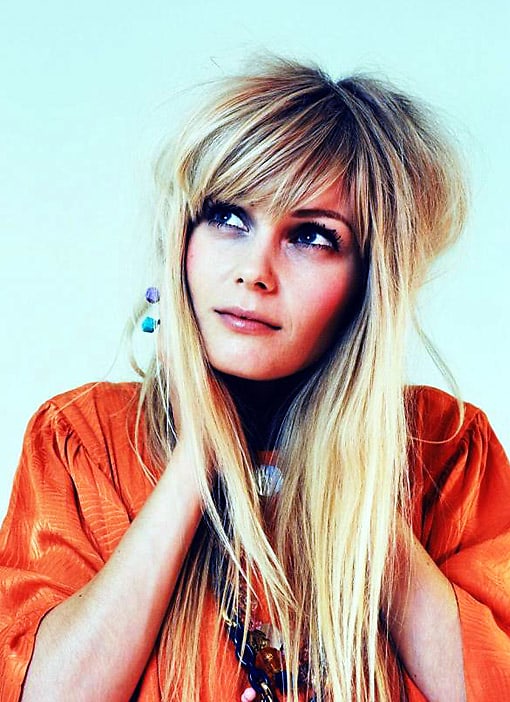 I don't know what it is about Scandinavia, but in the last several years, there's been a somewhat rather disproportionate number of awesome musical acts emerging out of the Nordic lands. Between Robyn, Lykke Li, The Sounds, Karin Andersson/The Knife/Fever Ray, Peter Bjorn & John, Miike Snow and many others, those Viking genes seem to lend themselves very nicely to pop and indie rock ability. We've been feeling this band for a while but it wasn't until FILTER Magazine's Culture Collide 2011 Festival that we took notice of The Asteroids Galaxy Tour singer Mette Lindberg's funky stage style and the fact that she also happens to be really hot.