Tim and Chris Vanderhook aren't the ordinary pair of siblings. Prior to joining Justin Timberlake to buy out Myspace, the Orange County-based brothers co-founded online advertising site Specific Media which had projected online sales of $70 million for 2006.  Until the unstoppable force that is Google conquered online advertising, the Vanderhooks  had dominated in their field. Then they set their sights on Myspace. It was from there that the Vanderhook's decided to renovate one of the top social networking sites known as Myspace. [Chris Vanderhook, Tim Vanderhook photo via] 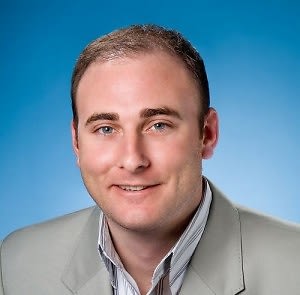 At age 18, Tim Vanderhook did not have building a multimillion-dollar business on his mind. He and Chris taught themselves advertising and co-founded Specific Media in 1999. The brothers said the impetus for starting the company was not to make millions of dollars but simply to have enough to replace their rundown cars. The Vanderhooks dominated the online advertising market from 2000-2003, raking in roughly $1 million a month. Specific Media is now the fourth largest entity on the Internet that serves ads to 133 million people in the US, and 254 million people globally.

The Vanderhook brothers set up a meeting with Justin Timberlake to discuss a potential partneship. Tim, Chris, and Justin agreed to buy out News Corps's Myspace for $35 million and renew the social network. 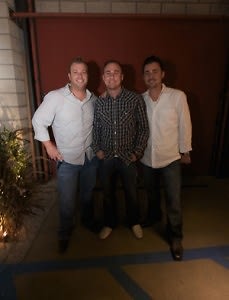 Plans For The Future:

With Justin Timberlake's help, the brothers hope to transform Myspace into a destination for original shows, as well as emphasize its already available video content and music. Vanderhook said the revamp will include additional investment in technology and maintain the right to stream music through the joint venture it has with major recording companies, MySpace Music. Despite the predicted looming failure of the internet property by experts in the field, the brothers have hope. In an interview with the L.A. Times, Tim bluntly proclaimed, "[w]e are going to make Myspace cool again." With Timberlake in their corner and their natural savvy for for the business, we'll have to wait and see whether they're just buying time until the inevitable or actually able to turn things around for the social network once worth $65 billion. [Photo via]