Jeff Laub has been making quite a name for himself amongst trendsetting New Yorkers. He's co-owner of East Village hotspot The Blind Barber with Adam Kirsch and Joshua Boyd and has become known as one of NYC's most stylish. He has even teamed with Dockers for the Fall campaign. 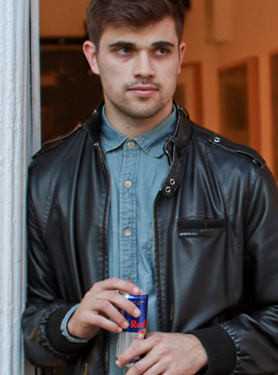 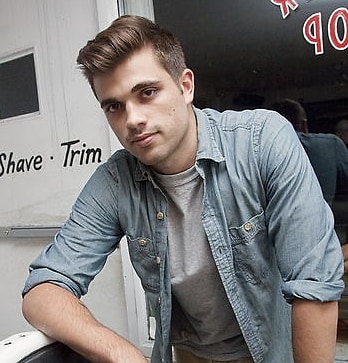 Opened about a year ago, The Blind Barber is a barbershop/bar/hangout where customers can come to get a haircut, shave or just have a beer. Co-owner Laub conceptualized the idea with partners Adam Kirsch and Joshua Boyd for a "barbershop lounge mash-up." The bar and barbershop is located in the East Village across from Tompkins Square Park, and promises a quality cut and a cool cocktail.

Our barbers really care. We’re not in the business of turning tables

The New York Times describes the unassuming shop as a simple and classic barbershop in the front, equipped with the striped pole and mirrored wall. However, walk down the back hallway and you'll be brought to one of the East Village's coolest haunts, with long bronze bar and antique furniture, nicknamed "Grandpa's Den." 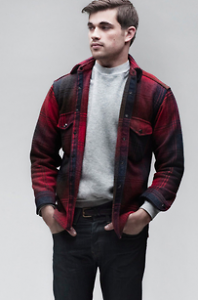 Since his success as co-owner of the Blind Barber, Laub has received quite a bit of notoriety for his style and timeless good looks. Along with the Blind Barber staff, Jeff modeled for Dockers "Alpha" Khaki fall campaign this year. He was also named one of Stylecaster's 50 Most Stylish New Yorkers and one of Refinery29's Most Eligible Bachelors in NYC this year and is continuing to impress us as one of New York's sexiest studs. 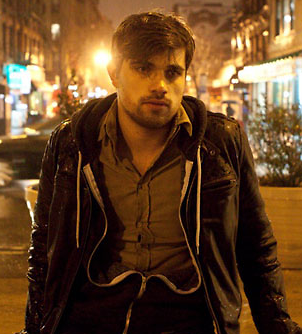 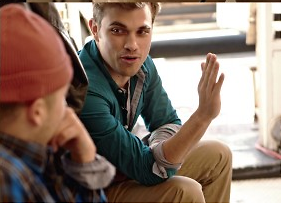