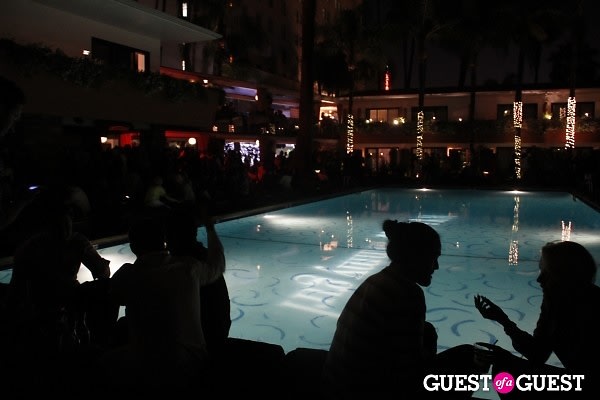 It's getting to be that time of year again where we get dressed up to drink and shmooze around our favorite enormous David Hockney-painted pool at least once a week for the next four months. Of course I'm talking about party season at the Roosevelt's Tropicana Bar which covergirls Juno Temple and Britt Robertson helped kick off last night at the annual NYLON May Young Hollywood Issue celebration. 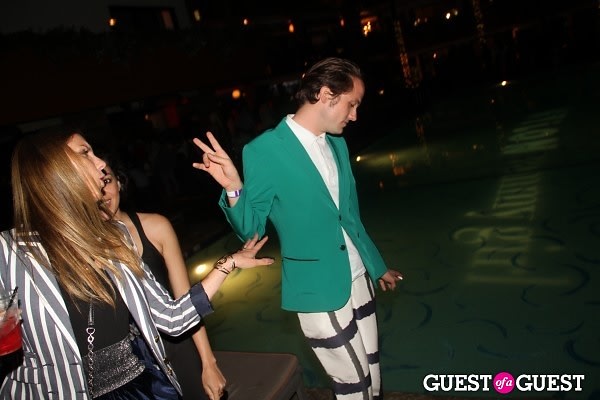 Earlier in the evening, presented by Tommy Girl, stylish starlets like Ashley Madekwe, Dreama Walker, and Ally Maki joined cover stars Robertson, Temple and Editor-In-Chief Marvin Scott Jarrett for an exclusive dinner at the Roosevelt's Public Kitchen and Bar. Following the sit-down event, guests made their way to the hotel's pool area for an after party to celebrate the mag's May Young Hollywood issue where tastemakers and scenesters descended on Tropicana throughout the night. Also on hand to help toast the Young Hollywood issue  were Emma Roberts, Zelda Williams, Colton Haynes, Holland Roden, Kayla Ewell, Chord Overstreet, Rumer Willis, Nikki Reed, Christa B. Allen, Michael Steger and more.

The event was kept filled with dance-worthy jams and beats by DJs Becka Diamond and Lindsay Luv for the hip young crowd to enjoy throughout the evening. The annual NYLON event, also held at the Roosevelt's historic pool area two years ago, was a nice reminder of the full season of Tropicana nights ahead and that a new year of Nightswim is just around the corner... 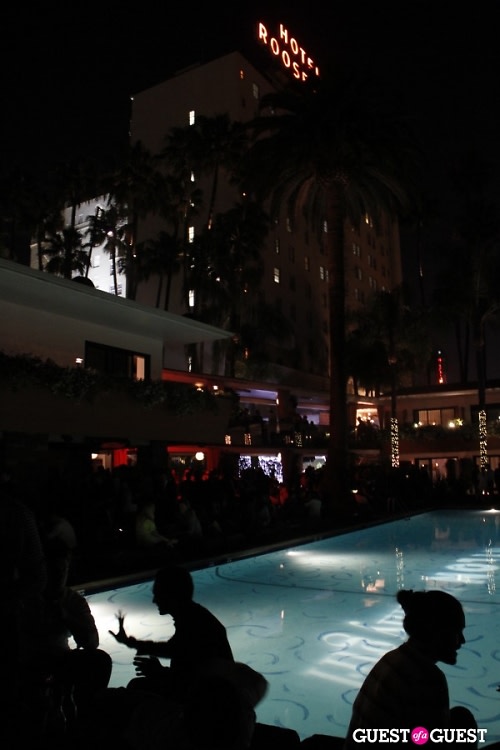 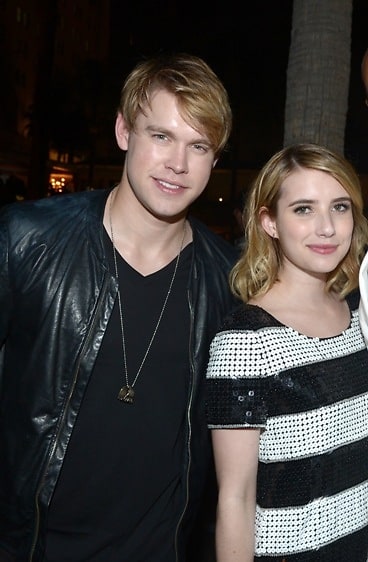 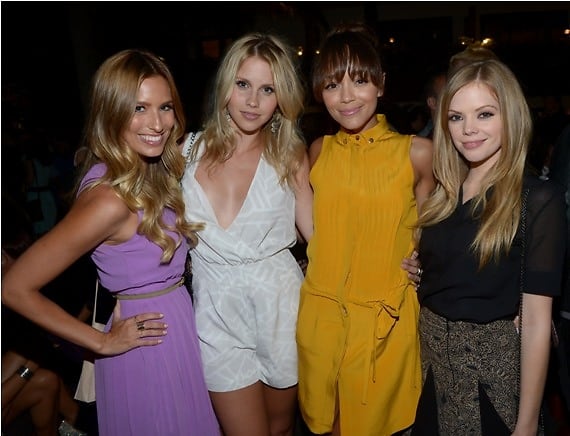 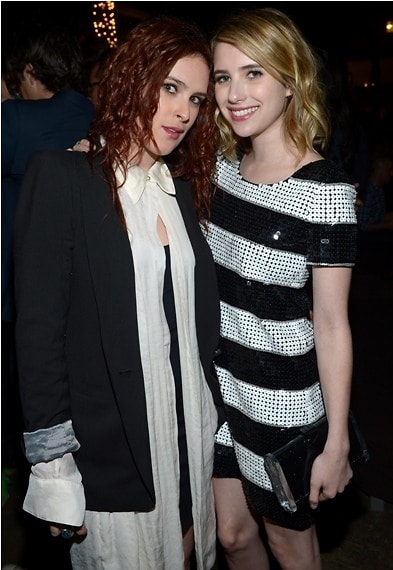 [All unwatermarked photos by Getty Images courtesy of Shadow PR]