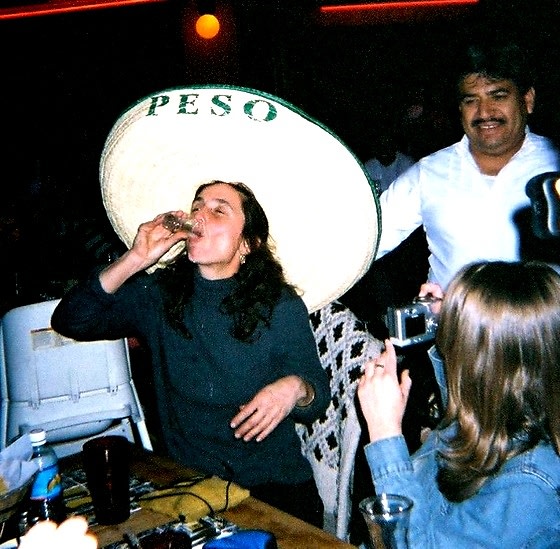 Happy Cinco de Mayo! Have you figured out a game plan or general outline of how you're going to observe this sacred day? Whatever you end up doing, it's going to involve tacos, tequila, hopefully some sombreros and you might even get lucky with a little piñata action. Just make sure someone in your crew stays sober, unless you're down to cab it, because there will be several DUI checkpoints scattered across the city starting today through Saturday night in light of all the fiestas and Patrón shots the holiday promises.

We want everyone partying to have great time and fully encourage you to get wild tonight; drink margaritas, do body shots, make out with someone, take your shirt off... BUT be safe and don't end up in jail or worse.

Although they haven't revealed the exact locations of the checkpoints, the LAPD has indicated the general areas where they'll be.  If nothing else, this should just reinforce why you should plan a safe and sober way home. The following are the DUI checkpoints the LAPD has scheduled for week:

Tonight 6pm-12am: the Northeast Area, that region of LA Curbed has been trying to find a name for, including but not limited to Echo Park, Silver Lake, Highland Park and Los Feliz

Friday 7pm-12:30am: the Newton Area which consists of areas south of downtown and east of USC