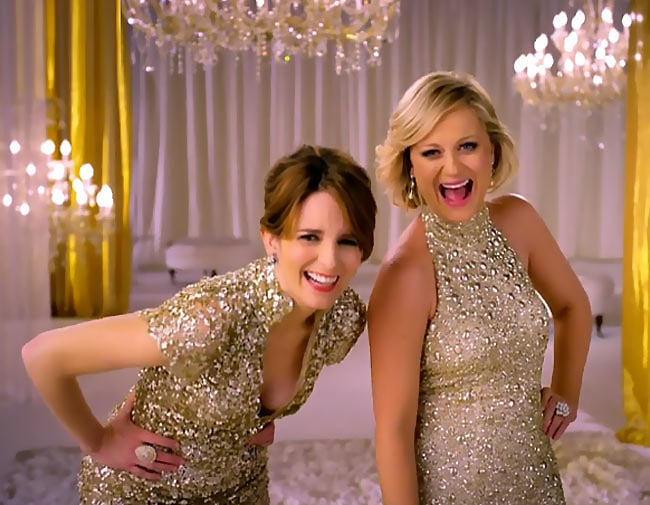 When the worlds of television and film collide, you’ve got something golden – the Golden Globes, that is. This Sunday, the Globes are kicking off the 2013 awards season, and we’ve been working our way through the nominations so that you can seem on-screen savvy (okay, maybe we’re just TV addicts and cinephiles, but we’ll write off our extensive watching as work-related). Here are some tips and tricks so that you can sound like a moving image maven!