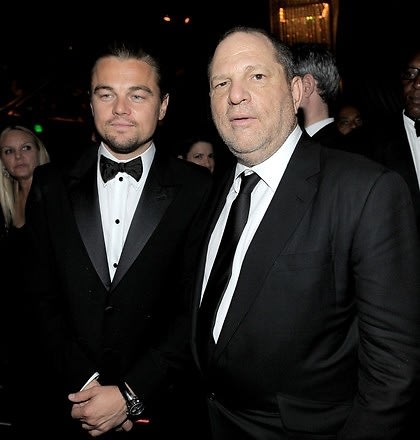 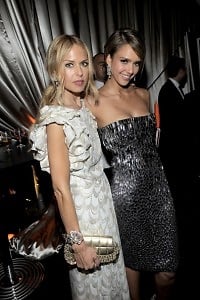 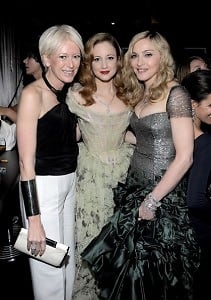 The 2012 Golden Globes happened last night, and if we've learned one lesson from the whole to-do, it's a lesson we've learned before: never bet against Harvey Weinstein. Neither competition nor nature could keep Harv down last night, first as nominees associated with the Weinstein Company (The Artist, The Iron Lady) won big, and again when even the rain couldn't manage to prevent most of Hollywood from attending the Weinstein after-party at Trader Vic's.

Yes, while there are always several notable Golden Globes after-parties from stalwarts like HBO, Paramount, In Style and more, based on the poolside turnout at the Beverly Hilton, I'd say this year belonged to Harvey. But don't take my word for it; take a look at some of the choice photos from last night's biggest shindig.