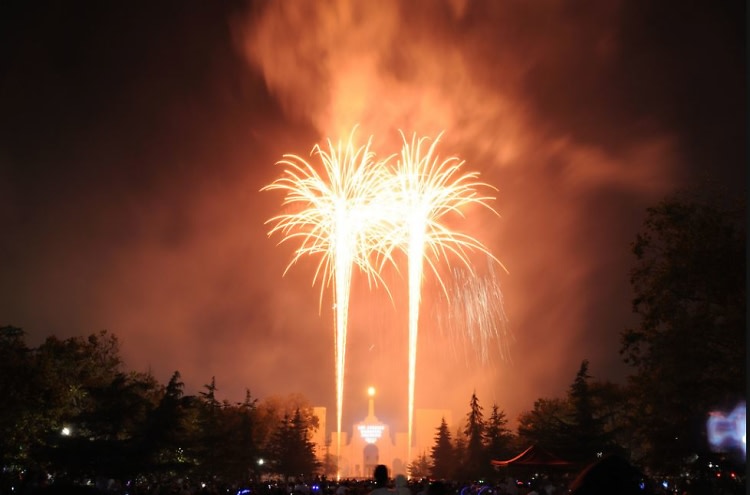 We've already talked a bit about fireworks today, but not enough for my taste. I hate to say this, but there really aren't any other holidays where you're guaranteed a fireworks show. Halloween? Labor Day? Sure, you could go to a Friday night Dodger game, but at this point giving money to Frank McCourt is kind of like giving money to a crackhead—he's just going to spend it on crack and/or $10,000 haircuts. So let's take a look at the best moments from 4th of July fireworks shows in photos from around the city last night, and one very cool aerial view video taken from the window of an airplane.

Said video, taken by Flickr user Kelly Bumford, shows me that maybe I worried too much about there not being enough fireworks in town last night. In fact, as the video pans over DTLA, Dodger Stadium and Hollywood, there's enough explosions in enough different places that it almost looks like one of the many alien invasion movies that's come out lately, except less fake and awful.

And here's a glimpse at some of the other awesome shows from all around the city: 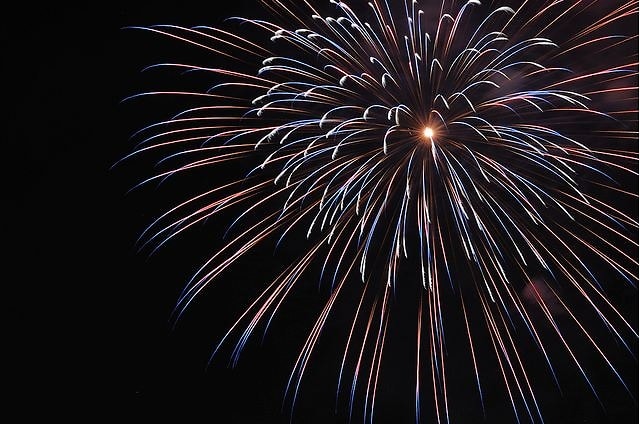 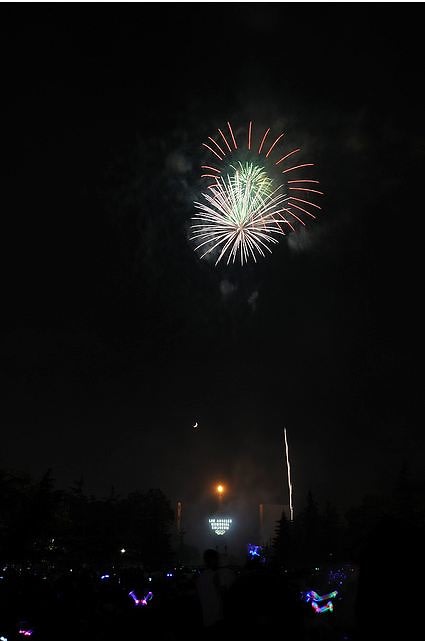 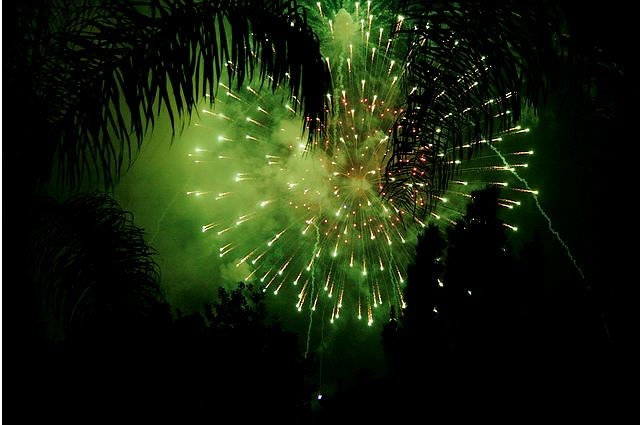 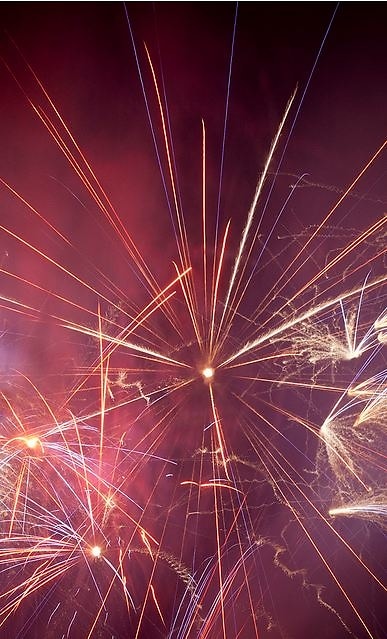 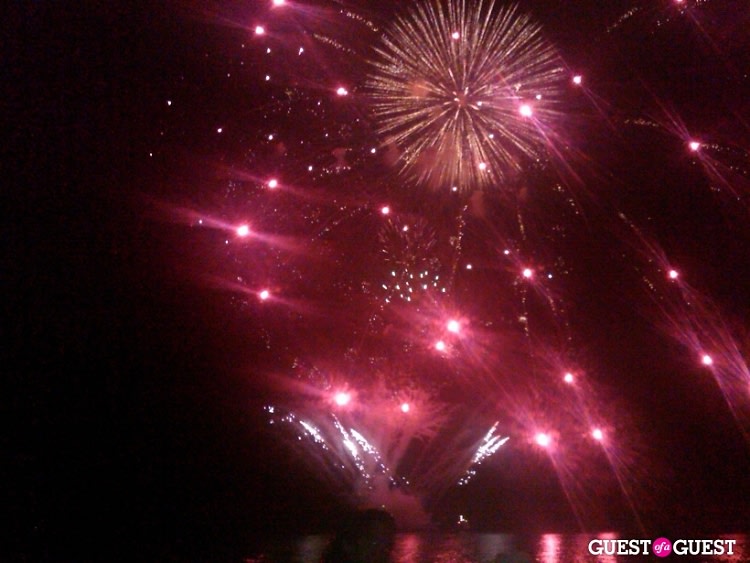 So hopefully that's enough to hold us over until the next major fireworks holiday. Can we plan that for August?