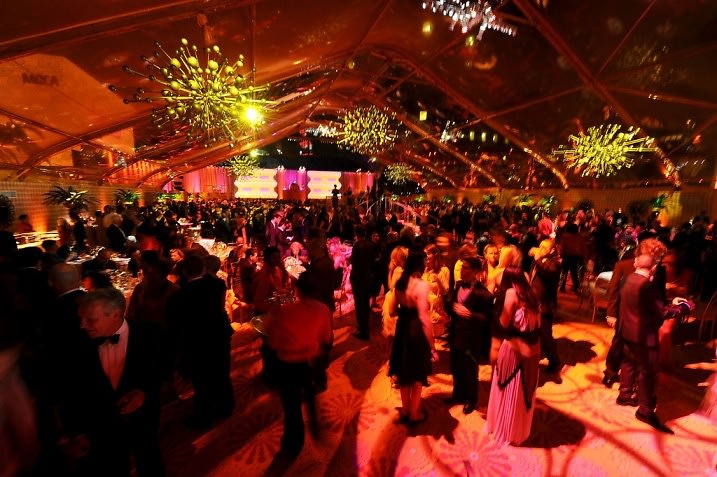 The Primetime Emmys once again sweep through L.A. this weekend and hopefully you understand at this point that means so much more than a red carpet awards ceremony, trophies and endless worst-dressed lists to see who pulled a Björk. No one likes to pat itself on the back for a job well done quite like Hollywood which has decided the Emmys should really be an entire weekend of unbelievably extravagant events with gourmet food, marquee entertainment, swag worth what could feed Zambia and probably swans performing Cirque du Soleil. Just because you didn't get nominated this year doesn't mean you can't get in on the fun, so take at this year's hottest Emmy celebrations in the GofG L.A. 2012 Emmy Weekend Party Guide.