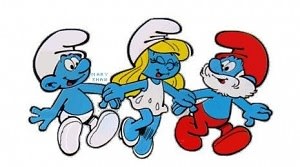 With movies like Avatar, How to Train Your Dragon, and Alice in Wonderland gracing the silver screen, it's no surprise that when it was announced that a film starring our favorite little blue friends (Smurfs that is) was going to be made, agents bartered and bargained until they were blue in the face (literally) to get their celebrity clients involved.

Have they got the casting right though? Let's take a look at who's been cast and let us know if you think they could have done any better... 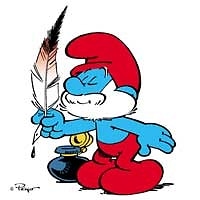 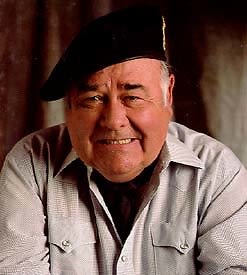 Jonathon Winters will play leader of the troupe Papa Smurf 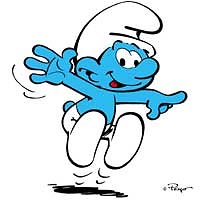 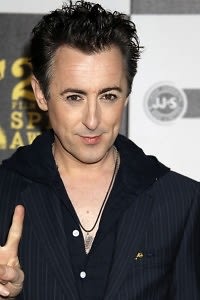 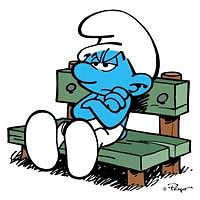 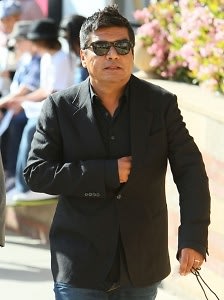 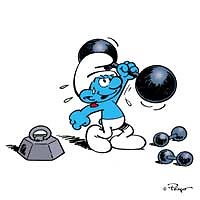 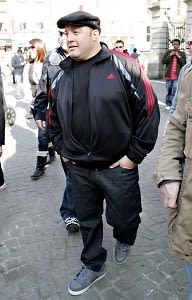 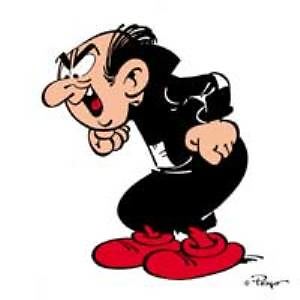 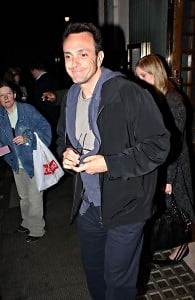 Every movie needs a villain, and that's you Hank Azaria. Can you spot the resemblance? 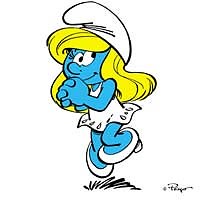 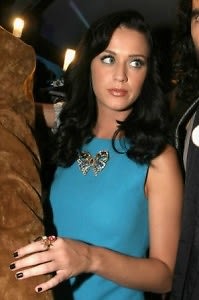 Katy Perry will tackle the mischievous, but cute Smurfette.

It looks like a good line up on our side even if Tarantino backed out... The Smurfs is scheduled for release in Fall 2011 and we're definitely looking forward to it as its been a while since we've seen the tiny blue folk!