When experiencing difficulty getting into nightclubs, people say some outlandish things to doormen in their desperation that make you ask how someone could not only think such statements would be persuasive, but also utter them out loud. 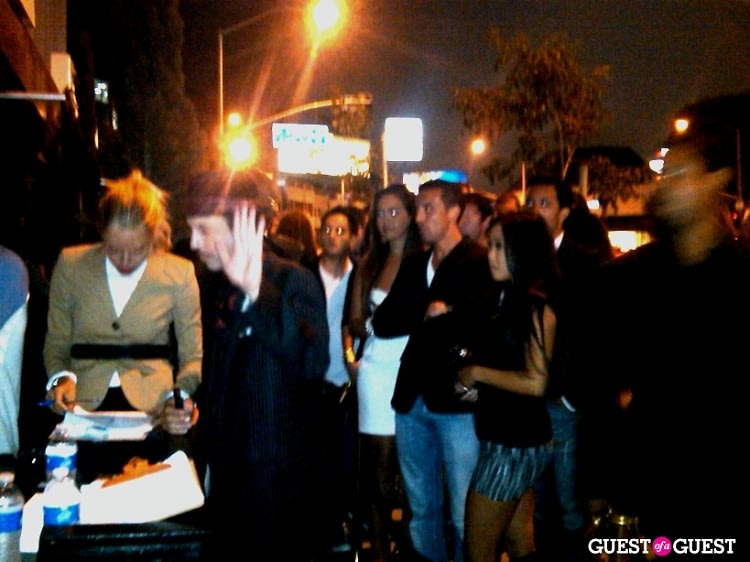 Some of my personal favorites include "do you know how much this watch cost? More than your life!" and one from just the other day, "I recorded a song with the Black Eyed Peas." Clearly this sort of approach is only detrimental to the person's cause on top of being exceptionally idiotic. But one such marvel of stupidity we witnessed during this scenario the other night was a "but we're friends!" Oh, dear... 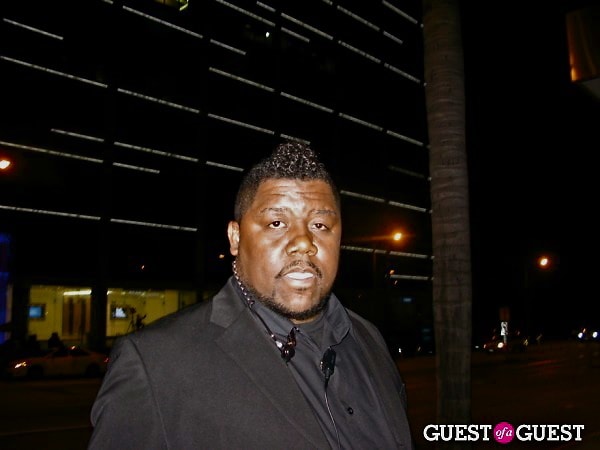 See, despite everything we've said about them thus far, the fact remains doormen are indeed human beings with opposable thumbs and everything, just like you and me. This means they have functioning brains, albeit many borderline, AND memories. Stay with me now: they have the ability to distinguish a stranger from a friend. Yes, a friend.

As sad and cringe-inducing as the "but we're friends!" outburst was (did we mention it was girl, not a guy, who said this?), it's what followed that really made it shameful:

DM: "Exactly. Honey, my friends know my name. We are not friends."

The second-hand embarrassment this scene caused for everyone within 50ft was overwhelming as LT proceeded to let others past the velvet rope besides his "friend" and her crew.