Benvenuti a Il Covo! Celebrity-saturated area of Robertson and Third is about to get even more action with an opening of the old Orso space on the near horizon. It's been over a year since bi-coastal restaurant/hotel magnate Sean MacPherson took over the former West Hollywood celebrity dining hub and undertook a massive overhaul for his new L.A. eatery. But after months of construction, the man behind local establishments such as Jones, Bar Lubitsch, El Carmen, and Roger Room is gearing up for a debut of the restaurant he's christened Il Covo. 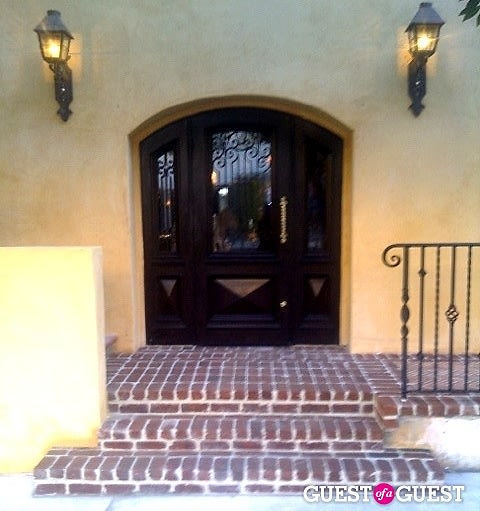 Now in its final stages, team Il Covo (meaning den of thieves/lair) is working on perfecting the menu, testing dishes at private events such as the 50th birthday party it hosted for publishing giant Benedikt Taschen Saturday night. We're going to go out on limb and say the birthday cake Dita Von Teese jumped out of was a one-time special and will not be featured on the final menu. But with young Milan native Roberto Maggioni formerly of Santa Monica's Locanda del Lago appointed as chef, Il Covo will offer carefully selected authentic Italian fare.

The space is ready for business but no exact opening date has been determined as they're waiting until they feel the menu is perfect. In the meantime, we're getting stoked for the new spot and are excited to get cozy by the fireplace on the former Orso's famous outdoor patio, now boasting a pretty makeover, when Il Covo opens with its impeccable menu. 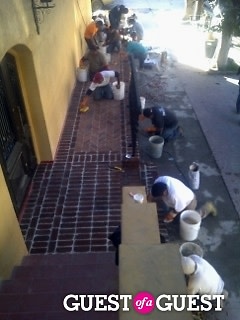 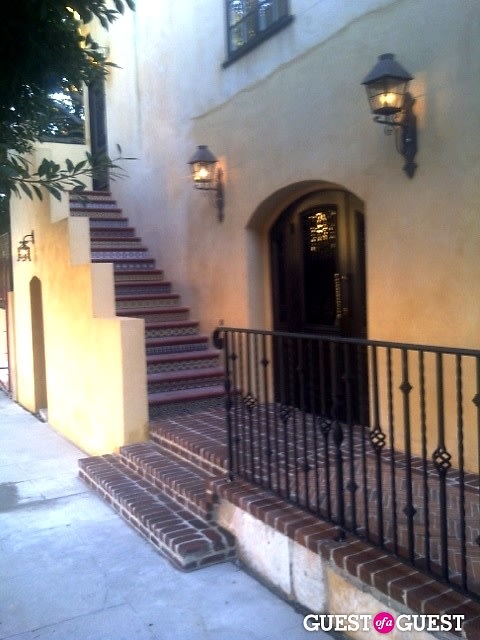