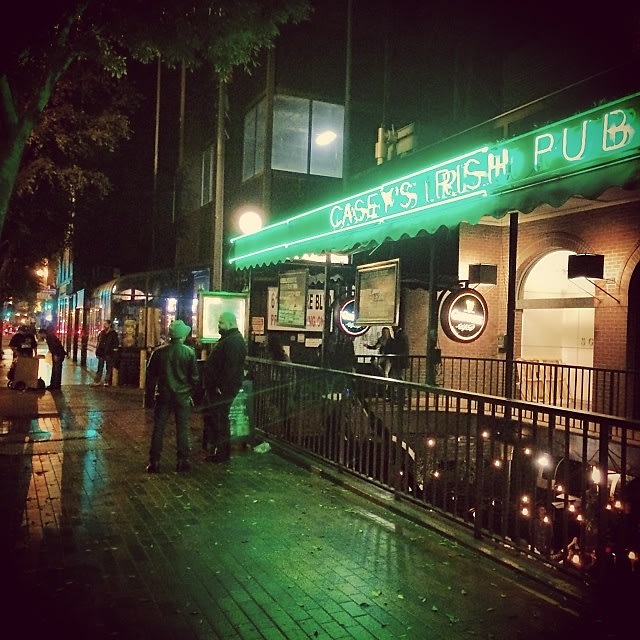 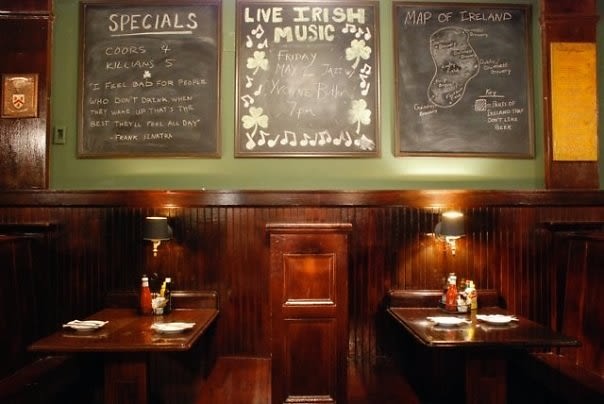 Casey's in Downtown from the 213 Nightlife group (Broadway Bar, The Varnish, Seven Grand, Caña Rum Bar to name a few) has been the area's go-to Irish pub for over 30 years. The building is a remaining vestige of old Los Angeles, built almost a century ago in 1916, where Casey's was originally a general store and Turkish bath house. An array of beer concoctions, vast selection of whiskey, regular craft beers on tap with five additional ones in rotation, and food menu of domestic favorites like burgers and wings as well as some traditional Eire cuisine have you covered for whatever you may be craving from an Irish-style watering hole and eatery. [Photos via Facebook, @arexyz] Casey's Irish Pub 613 S. Grand Ave. Los Angeles 90014
1 of 7