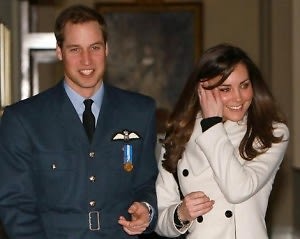 Remember that wedding a month or two ago with all the funny hats? Well as it turns out, it wasn't an elaborate piece of sketch comedy from the country that brought us the hilarity of Monty Python, Ricky Gervais, and taxation without representation. Nope, Prince William and Kate Middleton are real people, and they're about to prove it to us by setting foot in our beautiful state of California from July 8-10. Of course, we've heard the vague rumblings of this for a while, and we even made a few suggestions on how they could spend their Royal Trip, but now they've officially released the details of their travel plans. And while we don't (REPEAT, DO NOT) condone stalking the Royal Couple, let's take a look at their Cali trip itinerary and see how it stacks up. 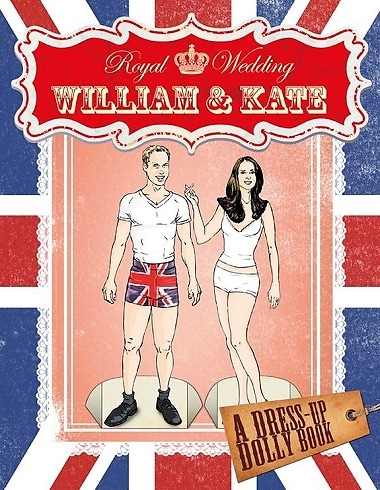 Apparently, William must have read my article about San Francisco's, um, problem with people using the sidewalk as a giant toilet (no, not urinal. Toilet.), because it appears The Royal Couple will bypass the Bay area entirely and head straight from Canada (where they will be consoling grieving Canucks fans) to the City of Angels.

According to People, William and Kate will be starting off with a reception at the residence of the Consul-General, sponsored by United Kingdom Trade and Investment, the wing of the British government that's responsible for British overseas business. This is an apt beginning for the stated goal of this trip, which is focused "on supporting British interest in California through the prism of [Kate and William's] own interests," according to a spokesperson. Well, I guess that sounds better than Prince Harry's suggestion, which was reportedly "to try to get lit up with the Big Snoop Dogg." [photo via] 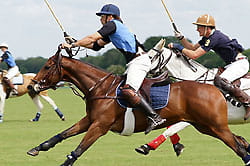 Because it's a well known fact that rich Britons can't go more than 48 hours without indulging in some poncy, absurd spectacle, The Royal Couple will next be headed up to schmancy Santa Barbara to take in a Polo Match, or Polo Meet, or whatever they call it when a bunch of white people dressed in all-white watch horses of various colors run around for a while. There's a charity component, of course—the proceeds will benefit the American Friends of the Foundation of Prince William and Prince Harry, whatever that means. Also, I hear the horses will be donated to local food pantries after the match.

Next, our dynamic duo will attend a black-tie dinner and reception for 'up-and-coming British talent' at the newly-redone Belasco Theatre. Did you know Prince William is the President of the British Academy of Film & Television Arts? Do you think he gets to hang out with Sean Bean? Because that guy is effing awesome. [photo via] 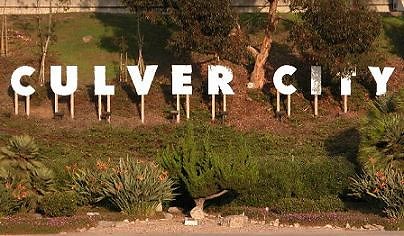 No trip to LA, or really to America, would be complete without spending some quality time in Culver City. And although William and Kate are ostensibly there as one of their two outreach efforts of the day, supporting the Service Nation veterans job fair taking place on the Sony lot (they will also be visiting the Inner-City Arts School near Skid Row earlier in the day), you and I both know that once they get to Culver City, anything is possible. All-You-Can-Keep-Down pizza at Shakey's? $4 packs of semi-defective batteries at Big Lots? Shuffleboard at the Cozy Inn? Their bodyguards may have to drag them away.

Did We Forget to Mention They're Staying Here? 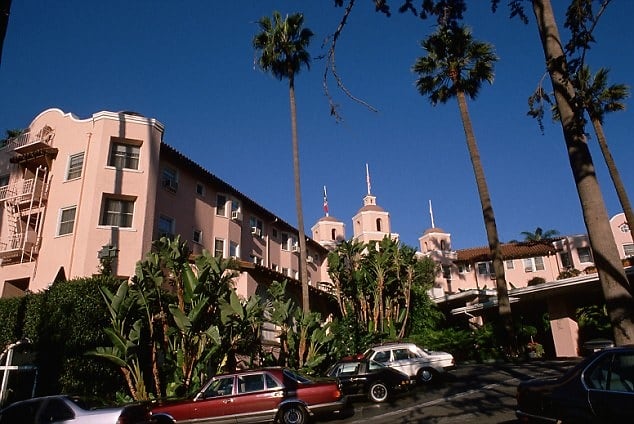 "Here" is the brand spanking new, $2.5 million Presidential Bungalow at the Beverly Hills Hotel. Three bedrooms, three bathrooms, walnut floors, and a bathtub for two. Oh right, and a private pool with a waterfall and underwater speakers. All for an exceedingly affordable $10k+/night. Now, with security being what it is, the Hotel is not allowed to confirm that the Royal Couple is actually staying here, and there are conflicting rumors that they'll stick to the Consul-General's private residence in Hancock Park. But unofficially, hotel employees are reportedly "thrilled that the Royal Couple have chosen to stay with us." Sounds like there's some extra room in the Bungalow, so um, if you guys get bored, you'll give me a call, right? [photo via]

Anyway, there's not as much free time on this whole whirlwind tour as we would have hoped, which means, that they may not get to hit our whole checklist of suggestions (See: "Prince William & Kate Coming To CA: 10 L.A. Places They NEED To Visit (But Won't)"). So maybe, if you have to narrow it down, just have the limo cruise through the Westwood In-N-Out drive-thru on your way back from the polo or something? Double-double, animal-style, extra toast. Just trust me on this one. [top photo via]