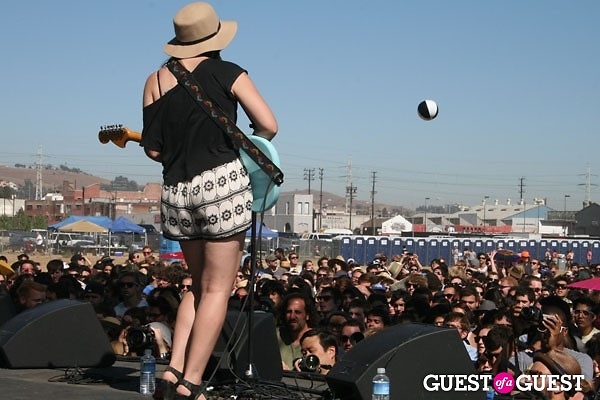 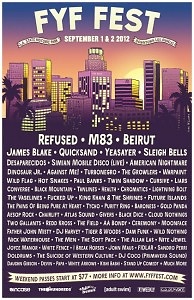 We've long been fans of the FYF Fest, dating back to the days when the alternative and indie rock themed festival had less corporate sponsorship to worry about and cheerfully printed the "F**k Yeah!" now implied in the name on their official tickets and banners. While we're general supporters of open profanity, the perfectly acceptable tradeoff in recent years has been the rapid expansion and improvement of the lineup, which last year featured beloved acts like Guided By Voices. But FYF organizers (which include co-sponsors like Goldenvoice) are clearly not yet satisfied, and they've proven it with an M83-led 2012 lineup, just announced this morning, that we feel safe saying is the best yet. All the details after the jump! 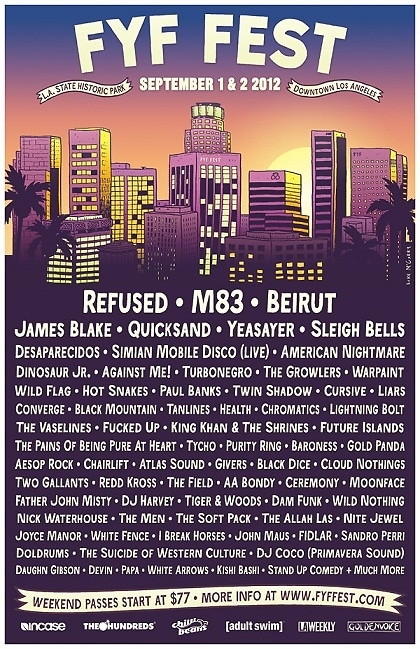 As you can see from the full-sized version of this flyer, the Goldenvoice partnership, amongst other expansion-minded moves, has allowed FYF to spread its wings not only by becoming a two-day affair, but by adding many of the noteworthy acts from Coachella and other Goldenvoice big tickets, including M83, Refused, Beirut, Sleigh Bells, Against Me!, Hot Snakes, Fucked Up, Atlas Sound and others. Of course, this has always been a celebration of the local, and just as fun as the big names are new favorites like FIDLAR, White Arrows and The Allah Las. And keeping with the "classic indie cred" theme, who wouldn't be excited to see a set from Dinosaur Jr or The Vaselines?

With its super-local L.A. State Historic Park venue and relatively cheap tickets (they'll be on sale Friday through Ticketfly for an eminently reasonable $77 for a two day pass), we're confident that this is going to cement the FYF Fest on the map as a nationally prominent music fest that doesn't price out the common man or woman. Personally, we can't wait.

Stay tuned for more developments as we get closer to Labor Day Weekend. 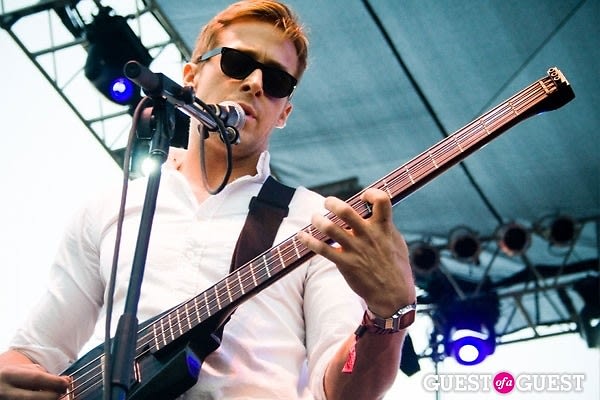