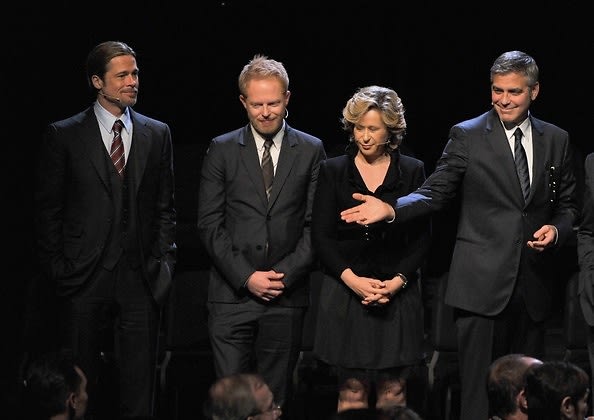 There's only really two ways to get many of the biggest names and most well-respected actors on the planet in one room. The first way is to give out golden statues, and we just wrapped that up last week. The second way, on the other hand, is to offer them parts in a project that's too prestigious, well-written or morally important to pass up, and preferably all three. This, it seems, is how half of Hollywood was involved in this weekend's staged reading at the Wilshire Ebell of Academy Award-winning writer Dustin Lance Black's new play "8", which tells the story of the recent appeals court decision declaring gay-marriage ban Proposition 8 to be unconstitutional.