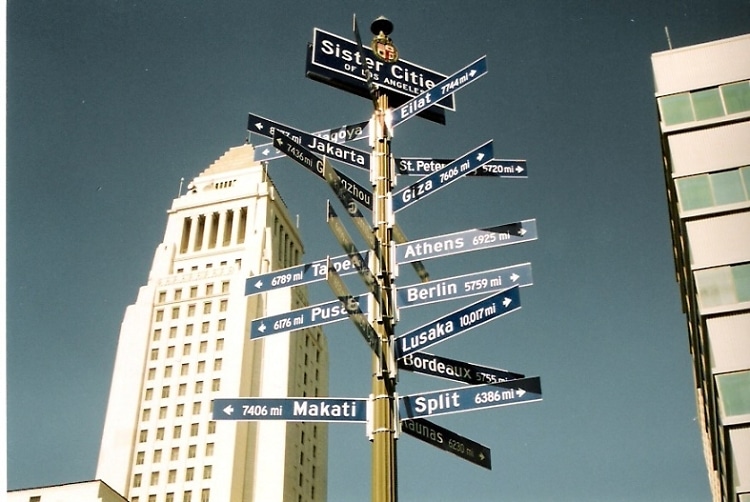 [Go HERE for Part I of what we think Travel & Leisure was wrong about!]

'Sampling bias' refers to when the group of people chosen to conduct a survey or research study do not represent the full group that is supposedly being studied. For example, if we published a study called "LA's Favorite Bars," and then we only interview the drunk 16-year olds puking outside the Key Club, you might read it and end up thinking that the consensus best bar in LA is a K-Town grocery store that doesn't ask for ID when they sell Four Loko. This concept also applies to Travel & Leisure Magazine, and their "America's Favorite Cities" survey which I feel was off on more than a few key points.

In other words, we're not really determining America's Favorite Cities, so much as (according to their own advertising statistics) a 44 year old, married, white, home-owning college professor's Favorite Cities. And now it makes so much more sense! Charleston, South Carolina? Why, we had a charming weekend getaway there for Muffy's baby shower, didn't we, honey?

So here are a few more "reader results" on Los Angeles that didn't pass the smell test. As always, however, we'll admit when they're at least half-right.

Should Have Been: Anchorage 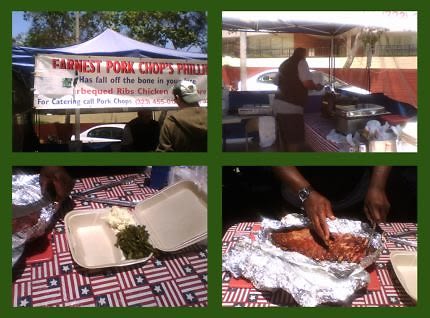 I'll confess two things right off the bat. One, I grew up in the Northeast, so I have about as little authority to judge authentic barbeque as J. Lo judging a singing competition. And second, I'll happily admit that we as a city have nothing on the big names in BBQ: Memphis, Kansas City, etc. I could talk about The Bear Pit, J.R.'s, etc, but I know in my heart that we don't belong in the top 20.

But we do have "Earnest Pork Chop's Phillips." That's the name of the man/bbq stand, original grammar and spelling intact, that graces the West LA Farmer's Market every Sunday with ribs that (and again, this is a direct quote) "has fall off the bone in your face." Part BBQ chef, part wise sage, Earnest is a true hidden treasure, and you'd do yourself well to go sample his absolutely delicious, original recipe chicken, pork ribs, tips, and homemade sides.

In contrast, try Googling "Best BBQ Anchorage," which supposedly sits four slots above us in the rankings. Google basically tells you to go sit on a baseball bat. No, I've never been to Anchorage, so I guess I have no credibility, but I'd bet my brother's entire life savings on us having better barbeque than Anchorage. I think Earnest would back me up. [photo via]

Should Have Been: Providence 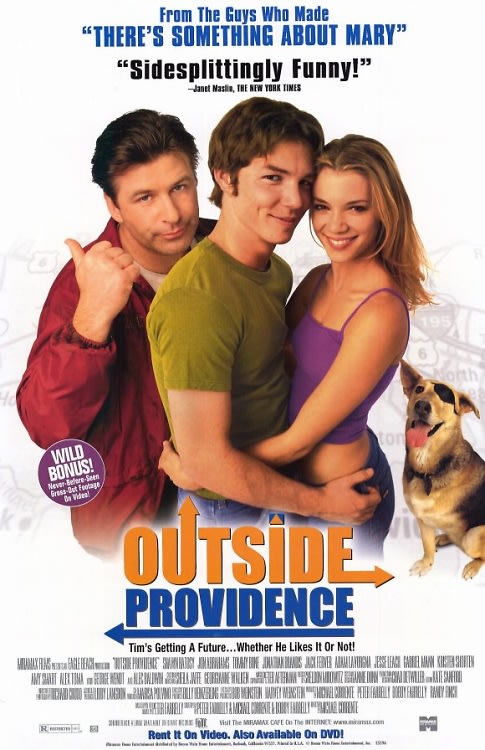 Wait, what? Providence was voted ahead of Los Angeles (by visitors) for personal style? Providence, Rhode Island? Don't get me wrong, I like Providence, which by the way also ranks ahead of us in perceived safety despite the fact that I've lived here for three years and never been the victim of a crime, and I was in Providence for a weekend and witnessed the armed robbery of a liquor store. That was fun and all, but unless ski masks are really in right now, I'm finding it exceptionally hard to figure out how Providence, which isn't even the most stylish town in the smallest state in America (that would be Newport, at least if you have a soft spot for New England preppy), has more fashion bona fides in the eyes of Travel & Leisure than the second biggest city in the country and the non-NYC center of high fashion.

Maybe it's the Bijan billboards. Not to speak ill of the dead, but how long is the respectful amount of time to leave those up before they start to get creepy? And when are we allowed to laugh again at the yellow car collection, the fawning George W. Bush quotes, and the "Style Is ____" aphorisms? Not yet? Never mind then. [Photo via]

Should Have Been: NYC 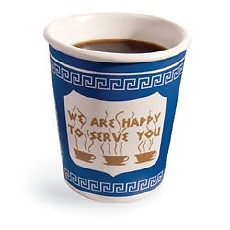 Ah, the legendary blue coffee cups of New York City, oft spotted in the hands of everyone from cops to Wall Street workers. In fact, what I won't even start to deny is that coffee is far more integral to the daily operations of New Yorkers than it is to us here, where we can actually wake up to birds, trees and sunshine. Don't get me wrong, the melodic sound of the jackhammer is nice and all, but I understand why you might still need to suck down some java before heading off to the rat race. So I won't say that we care more about coffee, but I will say that despite its universal availability, most of the joe that hides inside those ubiquitous blue cups is a little, well, sludge-y. Even the New York Times, in praising some very good new coffee shops in the City, had to admit that NYC coffee has traditionally sucked. And although my girlfriend, a native New Yorker, got mad at me for suggesting that NYC coffee wasn't that great, she drank Starbucks every day when she lived there, so does that really count?

Meanwhile, when New Yorkers decide to do good coffee, it gets a smidge pretentious. The last good cup of coffee I had in New York was at a hipster operation in Williamsburg. I was in a little bit of a rush, so I decided to order standard drip instead of something fancier. Little did I realize that "drip" meant that it would be brewed to order, 4 ounces of boiling water at a time, drip by agonizingly slow drip. Twenty-five (25!) minutes later, I had a very good cup of coffee in my hands, but also a dramatically diminished will to live.

So both cities have their share of both mundane and pretentious coffee. But as far as pretentious goes, I'd put Intelligensia up against Blue Bottle, and for run-of-the-mill, I'd take Coffee Bean over Starbucks any day. I will admit that I miss Dunkin' Donuts like the deserts miss the rain, but as a child of Boston, I gotta admit that the nostalgia factor vastly overwhelms the actual quality. [photo via] 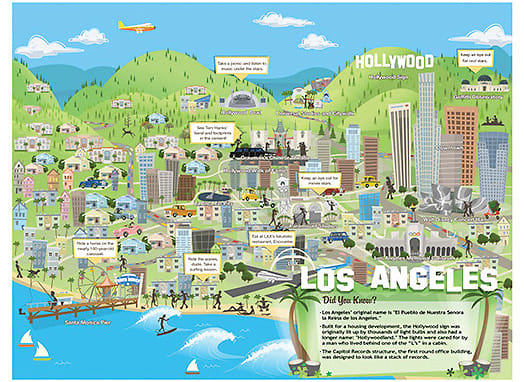 So, proud sons and daughters of LA, don't hang your heads the next time you read one of these surveys only to find our fair city painted as a soulless, deadly traffic jam. To paraphrase the (sort of) great LeBron James, there are a lot of people out there who would like to see us fail. But when they wake up in the morning, they'll still be getting rained on in Seattle, or dodging human feces in San Francisco, or drinking 3.2% beer (or no more than 1oz of liquor at a time) in Salt Lake City.

I'm just saying, don't develop a complex just because the rest of the country doesn't realize how good we have it out here. Just laugh it off, check out our ample event calendar, and enjoy your summer.