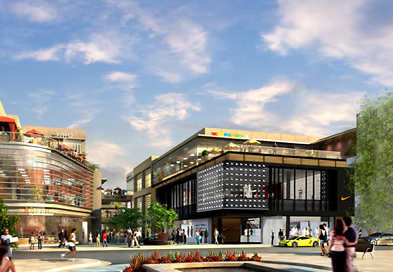 Better set aside a little spending cash, because after a much needed update, the Santa Monica Place re-opens tomorrow for the first time since its closure in January 2008. Its reintroduction, offers the ultimate SoCal experience: do your high-end designer shopping just steps away from the beach. Where else would it be totally socially acceptable to shop in Louis Vuitton in your sandy bathing suit and flip flops?

Yes, the big outdated shopping center has undergone a serious makeover, and it ain't your average mall. But then again, most aren't in L.A. (ever have any out of town guests laugh at you because you consider Westfield Century City and The Grove to be malls?).  It's not all about the shopping though; the space has been redesigned to maximize sunshine and airflow so shoppers can get the most of the beautiful Santa Monica weather. 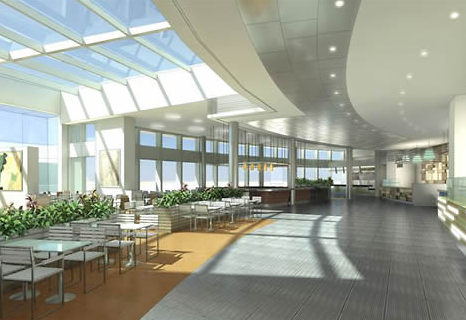 Some stores we're particularly excited to see in the new shopping oasis include Bloomingdales, Nordstrom, Louis Vuitton, Tiffany & Co., Betsey Johnson, Burberry, Foreign Exchange and Barney's Co-Op. Sadly, yet another kitson will occupy a space in the mall, as if there weren't enough. That insufferable boutique of overpriced crap is everywhere now! But back to the pros of the mall, it will feature both posh and casual eating spots for those much needed energy boosts, because shopping is never complete without food. There's also a new outdoor lounging area on the third floor where you can catch some of that ocean breeze and beach views while taking a shopping breather or having a snack with friends.

Head over tomorrow and browse the racks, grab a bite, and then hit the beach where you can work on that tan to go with your new duds. 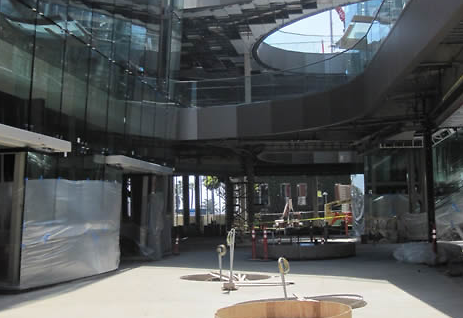